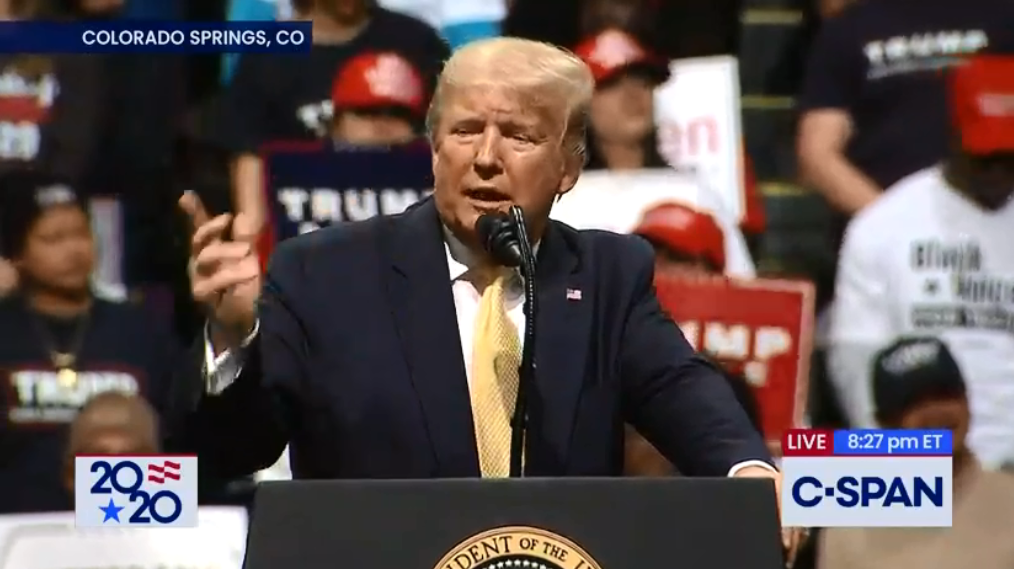 After President Trump’s strong remarks on wind and how Palm Springs is being destroyed by wind turbines. NBC Palm Springs decided to seek the answers ourselves and address some of the president’s concerns.

We were able to visit with and tour some of the oldest wind turbines in the country and our team received a different response on wind turbines, compared to what the president was saying Thursday night.

After his short visit to Rancho Mirage, President Trump had a lot to say about wind.

“Look at Palm Springs California, take a look. Palm Springs, there all over the place, they’re closed, they’re rotting, they look like hell,” President Trump added.

It’s not the first time the president shares his strong opinion. In the past, he has mocked wind turbines claiming that they cause cancer and are nuisance being close to people’s homes. Randy Buckmaster with Palm Springs Windmill Tours tells us the president’s remarks are not hurting business, in fact, more people are coming out to see the wind turbines for themselves.

“I had a family from Washington D.C. come the other day and they had come here to Palm Springs specifically to take this tour,” explained Buckmaster

“They concluded, there a no conclusive direct cause or links between wind turbines and any type of adverse health impacts,” explained Nancy Rader, Executive Director with California Wind Energy Association.

That according to a San Diego County review on the health impacts of wind.

“Where this sound cancer thing came from, I have no idea, that’s just crazy,” explained Buckmaster

The president has also blamed wind turbines for killing birds.

“I think the important thing to understand for example when it comes to birds, is that there are no population-level impacts, there is nothing affecting the populations of species,” said Rader.

“We’ve never had any big issues here, or any issues at all with birds,” explained Buckmaster.

Palms Springs mayor Geoff Kors fired back at President Trump’s jabs, saying in a statement that he “finds our windmill’s and the impact they are having on the environment to be especially beautiful.”