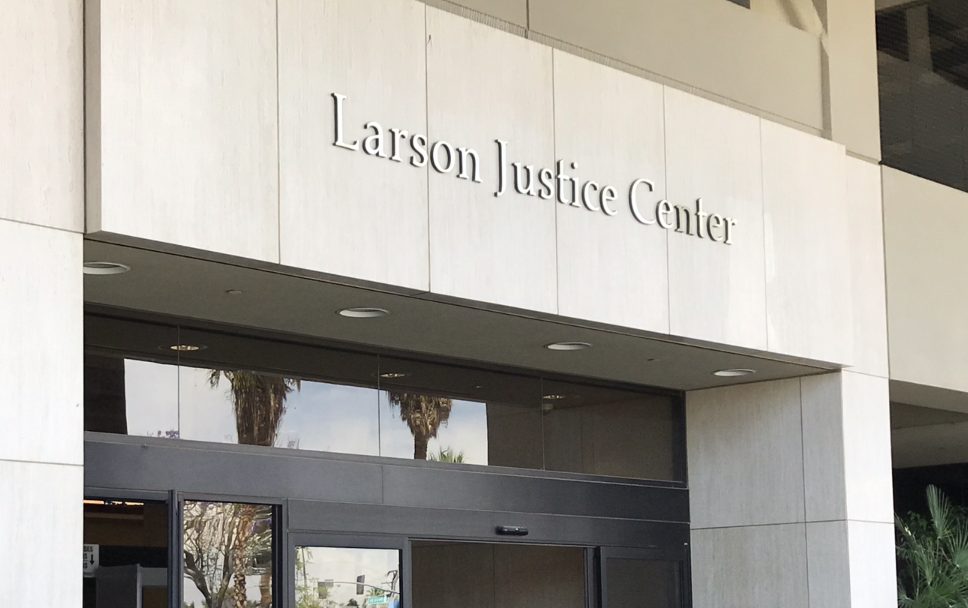 A 61-year-old felon pleaded not guilty to a burglary charge Thursday after allegedly breaking into a family’s home near Desert Hot Springs, cooking their food and then taking off his pants.

Cimino remains jailed at the Smith Correctional Facility in Banning on $35,000 bail.

Deputies arrived about 7:30 a.m. Tuesday to a burglary-in-progress call at a home in the 16000 block of Via Corto East in unincorporated Riverside County, according to the Riverside County Sheriff’s Department.

Residents reported waking up to find Cimino cooking scrambled eggs with bologna and ranch dressing and eating the family’s store-bought flan, The Desert Sun reported. The family also heard yelling and banging prior to exiting the house and calling 911.

Deputies established a line around the house after arriving and made repeated announcements requesting Cimino exit the house, which he did not, sheriff’s officials said.

With the help of a K9 unit, Cimino was arrested about 30 minutes later inside the house, according to court and jail records.

According to court documents, the defendant was previously convicted of felony burglary.

During his arrest, Cimino’s pants were off and he was speaking incoherently, witnesses told The Desert Sun.

Jail records show he was out on bail during the alleged burglary after being arrested Jan. 23 in La Quinta on drug-related allegations.

Nobody was reported to be hurt, and there was no reported damage to the home.