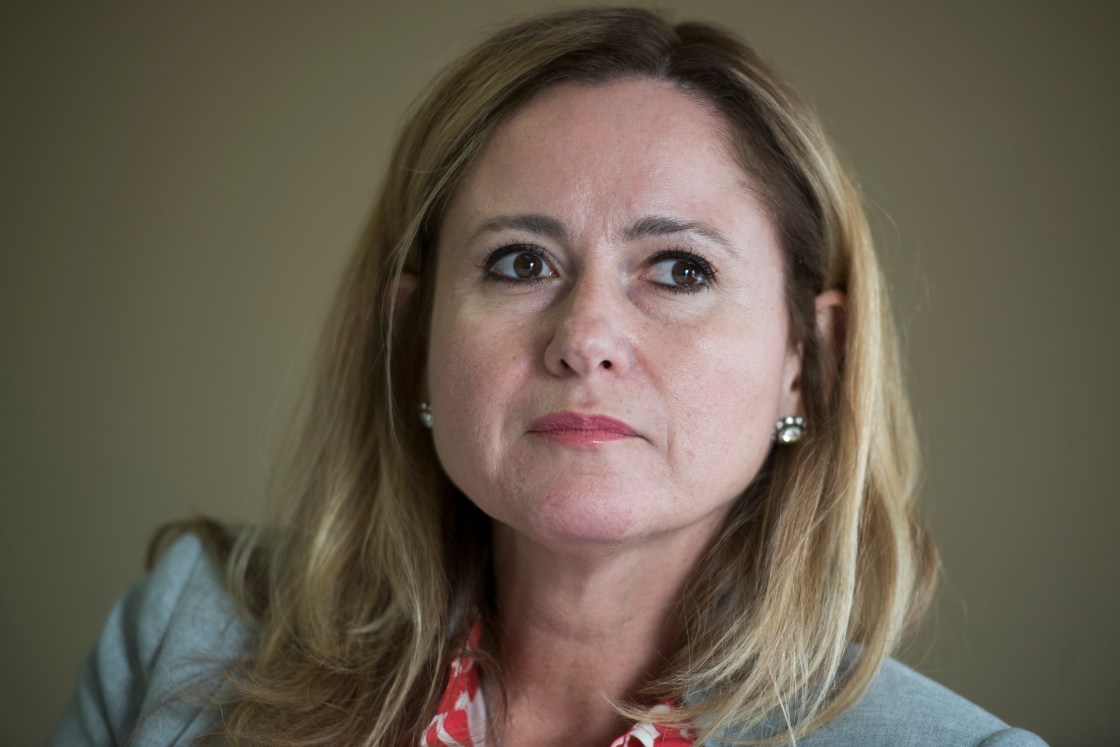 “The Castro regime murdered and jailed dissidents, and caused unspeakable harm to too many South Florida families. To this day, it remains an authoritarian regime that oppresses its people, subverts the free press, and stifles a free society,” she added.

In a “60 Minutes” interview that aired Sunday, Sanders, who is running for the Democratic presidential nomination, said “it’s unfair to simply say everything is bad” about Castro’s regime, noting that he’s “very opposed to the authoritarian nature of Cuba.”

“When Fidel Castro came into office, you know what he did? He had a massive literacy program. Is that a bad thing? Even though Fidel Castro did it?” the Vermont independent asked.

The remarks came in response to a question by Anderson Cooper about comments Sanders had made in the 1980s assessing that the Cuban people didn’t rise up against Castro because of education and health care.

Sanders’ “60 Minutes” statements were met with criticism on Sunday from other lawmakers in Florida, a state that is known for its sizable population of Americans of Cuban descent.

Mucarsel-Powell was not the only Florida Democrat to criticize Sanders’ comments.

“.@SenSanders comments on Fidel Castro are ill-informed & insulting to thousands of Floridians,” tweeted Rep. Stephanie Murphy earlier Monday. “Castro was a murderous dictator who oppressed his own people. His ‘literacy program’ wasn’t altruistic; it was a cynical effort to spread his dangerous philosophy & consolidate power.”

Democratic Rep. Donna Shalala, who represents parts of Miami and Miami Beach, wrote in a tweet that she hopes “that in the future, Senator Sanders will take time to speak to some of my constituents before he decides to sing the praises of a murderous tyrant like Fidel Castro,” while Florida Republican Sen. Marco Rubio said Sanders is “wrong about why people didn’t overthrow Castro.”

“It’s not because ‘he educated their kids, gave them health care’ it’s because his opponents were jailed, murdered or exiled,” Rubio said.

The comments from Sanders, which come as he continues to surge following wins in the Nevada caucuses on Saturday and the New Hampshire primary earlier this month, could prove to alienate some moderate Democrats as he chases the party’s primary nomination.