Man arrested after attempting to blow up vehicle outside Pentagon, police say 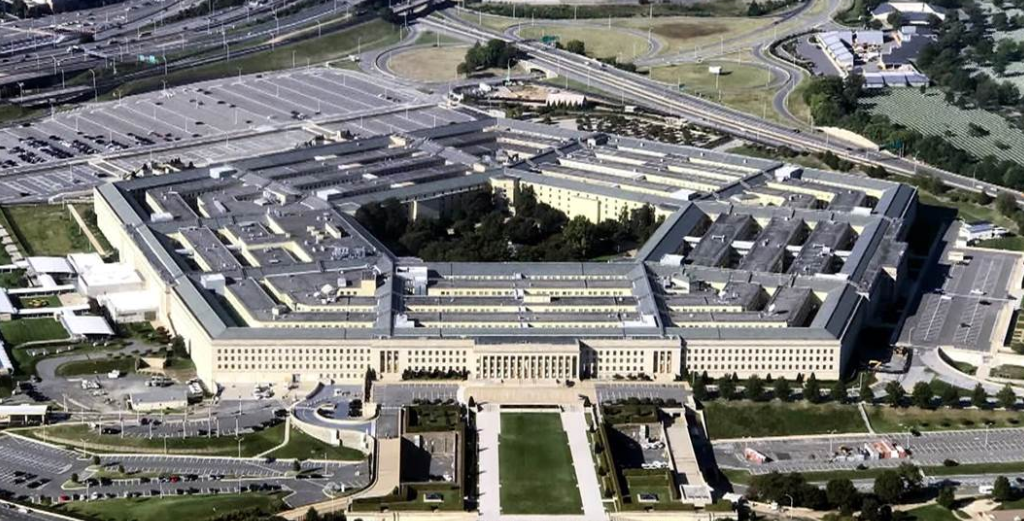 (CNN) — An Arkansas man was arrested Monday after police said he attempted to blow up a car in a parking lot outside the Pentagon.

Matthew Dmitri Richardson, 19, of Fayetteville, was approached by a Pentagon police officer standing by the car with a cigarette lighter and a piece of fabric stuffed in the car’s gas tank, according to a criminal complaint. He allegedly told the officer that he wanted to “blow this vehicle up.”

Richardson was charged with maliciously attempting to damage and destroy by means of fire, a vehicle used in and affecting interstate and foreign commerce. He was set to make an initial appearance Tuesday afternoon in Virginia federal court. It’s unclear whether Richardson has retained a lawyer.

According to court documents, the owner of the car that Richardson was trying to blow up is an active duty service member who does not know Richardson.

As the officer attempted to detain Richardson after he was ordered to stop what he was doing in the parking lot, he fled the scene and went to Arlington National Cemetery in Virginia, where authorities eventually found him, according to the documents, which said that as he was being arrested, Richardson said, “I was just trying to blow myself up.”

Richardson was arrested last week in Virginia for two counts of felony assault on a law enforcement officer, police said.

If convicted for the charges related to the incident at the Pentagon, Richardson faces between five and 20 years in prison, according to a release.