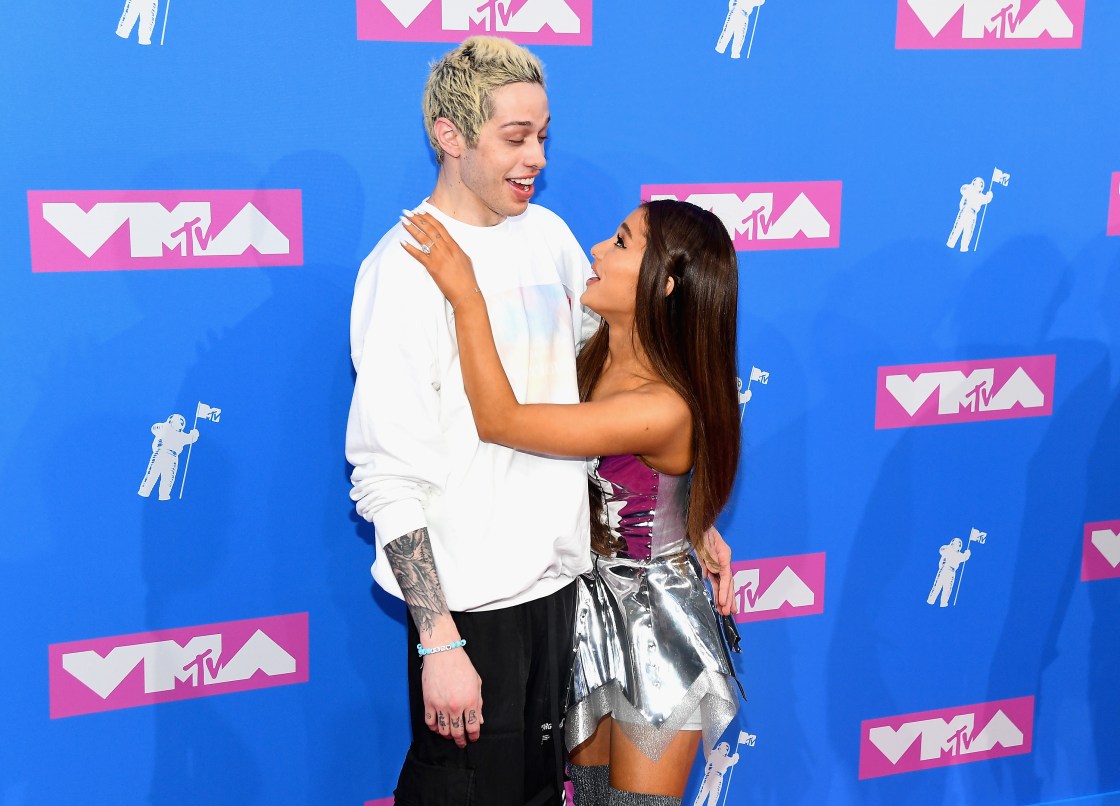 In an extensive interview with Charlamagne Tha God, Davidson talked about a few of his high-profile relationships, including his engagement to Grande.

The “Saturday Night Live” star and pop singer went public with their romance in May 2018, which was around the same time people became aware that she and Miller had split after two years together.

Davidson and Grande were engaged by June 2018, but that ended after Miller died months later at the age of 26 from “mixed drug toxicity.”

Soon after Davidson and Grande ended their engagement.

“I pretty much knew it was over after that,” he said. “That was really horrible and I can’t imagine what that s*** is like.”

Davidson said Grande loved Miller deeply and the comic said he offered to be there for her during her grief until she didn’t need him anymore.

Davidson also said he doesn’t love being known more for who he dates than his actual work.

It’s also made working on “SNL” a bit awkward, he said, because he’s sometimes been the subject of jokes. That made him consider his exit from the legendary show, he said.

“I really wanted last year to be my last year, but I’m still around and trying to knock it away,” he said.