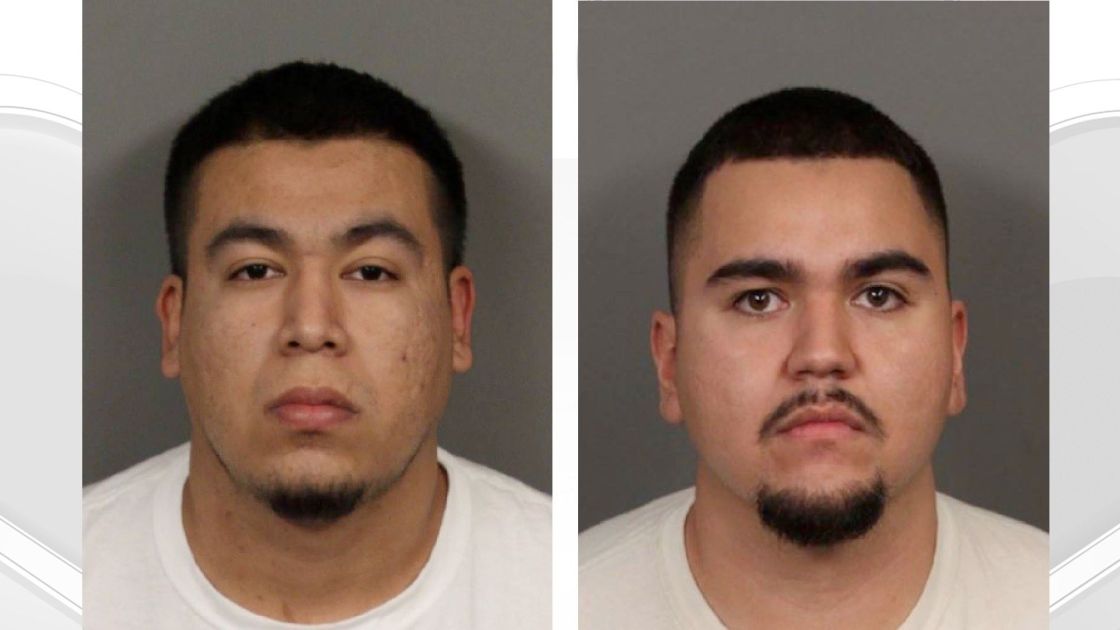 An Indio jury Thursday convicted a reputed gang member of charges stemming from a string of shootings and assaults in Indio, but acquitted his co-defendant of the most serious counts he had been facing.

Christian Yanez, 23, and Joel Vargas III, 24, were accused of targeting and attacking several male victims, including some juveniles, to advance the reputation of their criminal street gang in a spate of crimes that occurred in a one-week period in January 2018.

Jurors deliberated for nearly four days at the Larson Justice Center in Indio before convicting Yanez of three out of four counts of assault using a gun, and acquitting him on the fourth, and finding true sentence-enhancements that two of the assaults were committed for the purpose of benefiting a criminal street gang.

Yanez was also convicted of making criminal threats and shooting a gun from a vehicle, along with a sentence enhancement that he did so for the purpose of benefiting a criminal street gang. Jurors deadlocked on a charge of shooting a gun in a negligent manner.

Jurors acquitted Vargas of the two assault using a gun counts filed against him and deadlocked on a charge of shooting a gun in a negligent manner and on gang-related allegations, which could have substantially upped his sentence. He was convicted of a misdemeanor assault charge.

The Riverside County District Attorney’s Office has the option of retrying the defendants on the charges on which the jury deadlocked. Riverside County Superior Court Judge James Latting set a March 6 court date to discuss the remaining charges, and possibly set a sentencing date.

Prosecutors say both men are members of a street gang with origins in an apartment complex a block away from the Larson Justice Center where they were tried. The gang’s rivals operate on the north side of the city.

On the night of Jan. 7, 2018, the pair allegedly arrived at Neil’s Lounge and Bar at 80956 Highway 111 in Indio, and after about five minutes, got into an argument with men associated with rival gang members, according to court documents. Bar staff intervened.

Once outside, one of the defendants was heard asking the opposing group: “How do you want to die today?,” according to witness testimony. The defendants then left together, only to return minutes later, when a single gunshot was fired from their car in an area near the bar, according to prosecutors. Court documents do not specify which defendant is accused of firing the shot.

A week later, on Jan. 14, prosecutors allege the pair were involved in two shootings in northern Indio, where the rival gang operates.

The first shooting occurred about 9:45 p.m., when Yanez allegedly fired six shots at a man’s car. About 15 minutes later, he and Vargas allegedly struck up a conversation with three juveniles at the Palo Verde Apartments on Palo Verde Street in Indio.

Vargas reportedly asked the group, “Where you from?,” prompting one of the youths to answer that they were not gangbangers. After the conversation, Yanez allegedly pistol-whipped one of the minors and shot another.

Vargas’ alleged role was not disclosed, but investigators said he was present during each incident.

Officers recovered two firearms during the defendants’ arrests, “along with evidence linking them to the crimes,” according to the Indio Police Department.

Neither defendant has any documented felony convictions in Riverside County.

Yanez remains in custody in lieu of $1 million bail at the Indio jail, while Vargas previously made $95,000 bail.