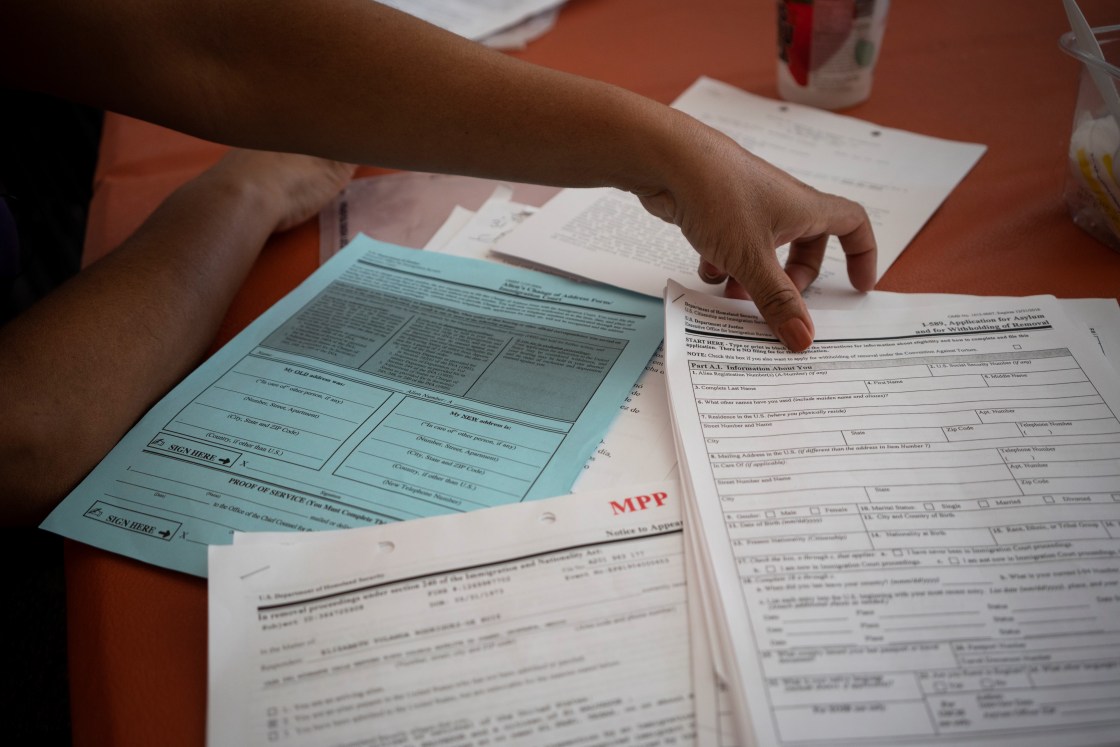 (CNN) — The Trump administration introduced a proposal that would triple some fees for immigration court filings.

The move would make it more expensive to file certain forms like those to appeal rulings and, as a result, likely pose a challenge to immigrants seeking relief. Increased fees might also deter immigrants from appealing their deportation cases.

For example, a form to appeal a decision of an immigration judge costs $110. The administration proposes an increase that would make that form $975.

Two forms for those applying for cancellation of removal are also included in the list of proposed fee changes –from $100 to more than $300. In some cases, an individual may be able to apply for a fee waiver, according to the text of the rule.

Last November, the administration also proposed a charge on asylum applications — the first time the US government has charged for the form — as well as an 83% fee increase for the naturalization form.

The latest proposed changes come from the Justice Department’s Executive Office for Immigration Review. The office, which oversees the nation’s immigration courts, determined that an updated assessment of the costs for processing forms and motions, as well as the relevant fees, was necessary, according to the rule.

“The fees have remained static, not accounting for inflation or any other intervening changes in EOIR’s processing costs,” it reads.

The proposed rule will be published Friday in the Federal Register and will not take effect until after a public comment period and additional changes.