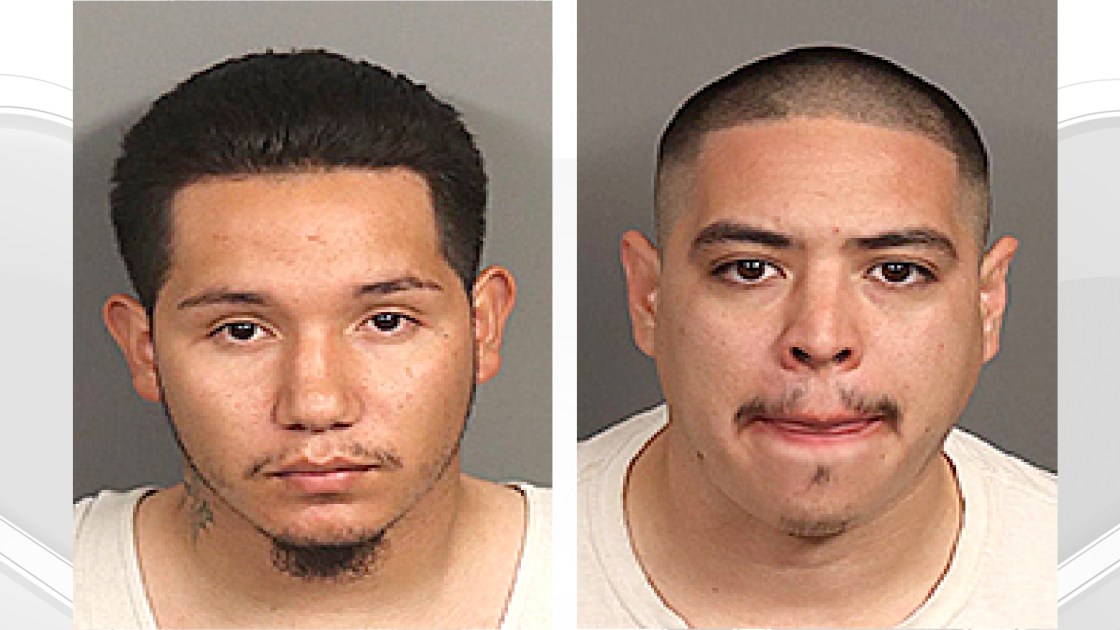 A 22-year-old reputed gang member was behind bars Friday, accused of shooting up a home with adults and children on the property in Desert Hot Springs.

Randy Sanudo of Cathedral City was arrested Thursday along with Victor Rodriguez, 23, of Phoenix, who was arrested Monday stemming from the Jan. 18 shooting in the 72000 block of Dillon Road.

Twelve bullets from a 9mm gun were fired at the home, according to the Riverside County Sheriff’s Department.

The pair were arrested by members of the Coachella Valley Violent Crime Gang Task Force after a month-long investigation.