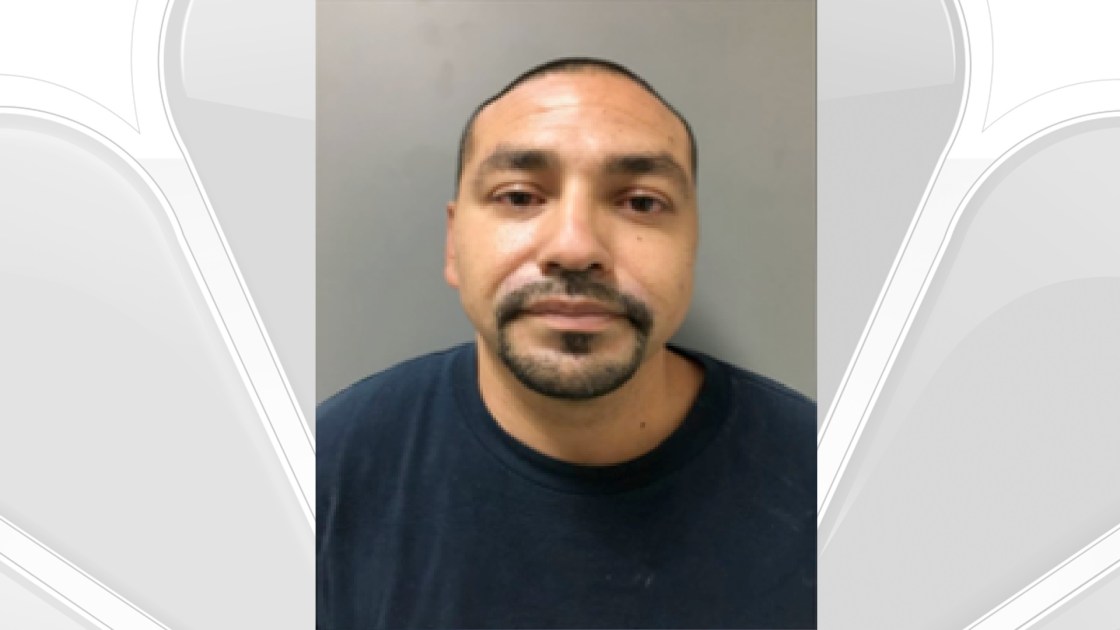 A previously convicted felon was sentenced to 18 years in state prison for shooting a man with a semi-automatic firearm in Desert Hot Springs in 2018, the Riverside County District Attorney’s Office confirmed Monday.

As part of the plea deal, prosecutors dismissed an assault with a firearm charge and a sentence-enhancement allegation that he committed the crime while on bail.

Beltran also pleaded guilty Friday to an unconnected robbery charge filed in March 2018, and was sentenced to five years behind bars for that crime, Hall said. Both terms will run concurrently.

The shooting occurred on May 16, 2018, in the 66100 block of Second Street. According to the Desert Hot Springs Police Department, officers found the victim, identified only as “Mateo R,” “suffering from a life-threatening gunshot wound.” He was taken to Desert Regional Medical Center in Palm Springs.

Beltran’s relationship, if any, to the victim, has not been disclosed, nor have any circumstances surrounding the shooting.

Beltran was taken into custody near the intersection of 12th Street and Palm Drive in Desert Hot Springs on June 6, 2018, according to jail records.

He was previously convicted of assault with a deadly weapon, a felony, in March 1998, court records show.