Last week a 13-year-old was bullied for his love of books. Now he has 230,000 Instagram followers 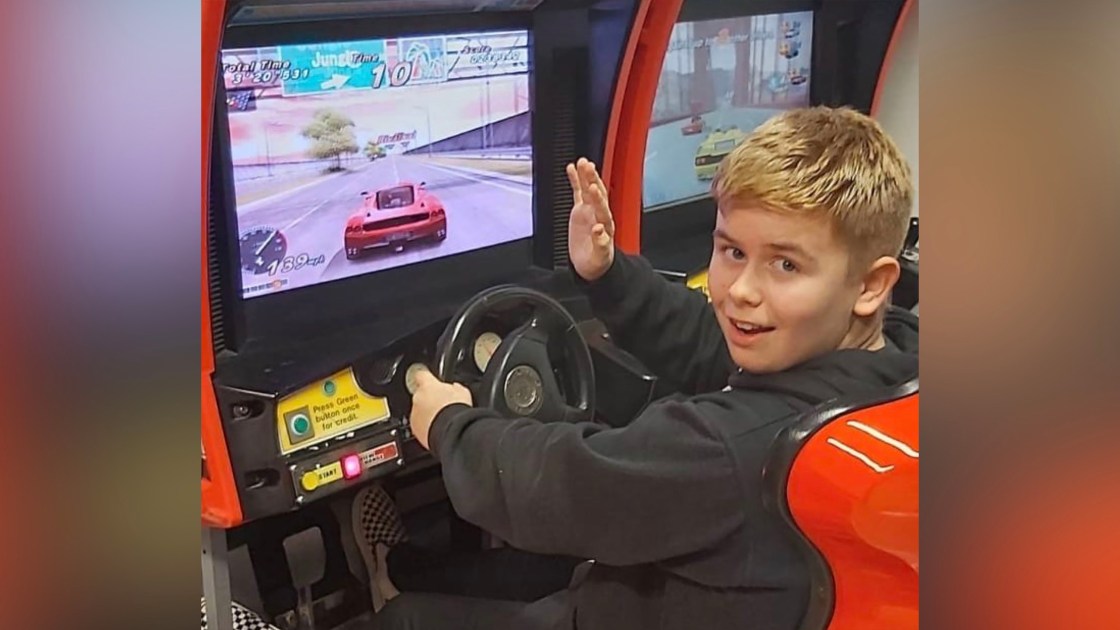 (CNN) — It all started with a tweet from a concerned big sister.

“Can’t believe how awful kids are,” Ellis Landreth, 24, wrote on Friday, explaining that her little brother was being bullied for setting up an Instagram account to review his favorite books.

“Kids in his new school have seen it and have created a group chat calling him a creep slagging him off about it and added him to it so he could see,” she said, along with a screenshot of her brother Callum Manning’s account.

“All I was expecting was a few of my followers to show him some encouragement and support, and that he wasn’t ‘weird’ or ‘sad’ for preferring to read,” Landreth told CNN.

But then the internet did its thing.

A few hours after her tweet, Callum, 13, had raked in thousands of followers.

By Monday, he was Instagram-famous.

“He’s absolutely overwhelmed,” Landreth said. “He can’t even get through all his DMs. He has around 15,000.”

Numerous people replied to Landreth’s tweets with their own experiences of being bullied, or to express their own love of books.

A bookstore in Gateshead, near Manning’s home in northeast England, even promised him a book on the house.

He also attracted the attention of several authors.

Authors Caroline Kepnes and Malorie Blackman were among those to share Callum’s story on social media.

Callum set up his Instagram account last month, posting his first review of Stephen King’s “The Shining” on February 23. “This book was the first book I read in 1 day,” he wrote.

But then other pupils saw his account and the “awful” abuse ensued, Landreth said.

She said that Callum was added to a group chat so he could see the negative comments made about him, before he was removed and then unable to respond.

Callum returned to school on Monday, still battling to get through the thousands of messages of support he’s been sent. “I’m sure they’re all super jealous,” Landreth told CNN of Callum’s schoolmates.

She said she has received a small number of negative responses, but that the vast majority have been positive.

And Callum’s mother is just as delighted as her son, Landreth said. “She’s so happy people are spreading positive messages about these issues. No matter how small some things seem, they can stick with kids forever.”