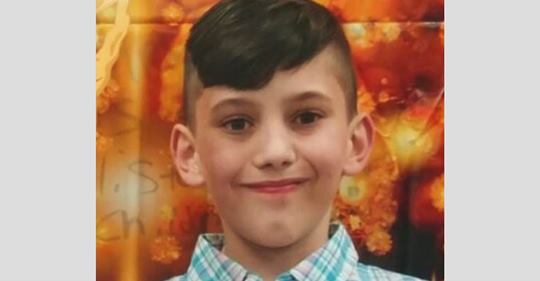 Elder says the boy’s stepmother, Leticia Stauch, was arrested Monday morning in Myrtle Beach, South Carolina, on four charges, including murder in the first degree of a child under 12 years of age by a person in a position of trust; child abuse resulting in death; tampering with a deceased human body; and tampering with physical evidence.

She is being held without bond in South Carolina, where she will remain until she is extradited back to Colorado Springs, Elder said.

Gannon was reported missing January 27 after his mother told police he left home and never came back. His tearful mother told reporters Monday she “got the worst news and the best news.”

“Obviously we know what the worst news is, but the best news is that justice will be served, and I’ll make sure that justice is served because my boy did not deserve any of this that has happened to him,” Landen Hiott said to reporters.