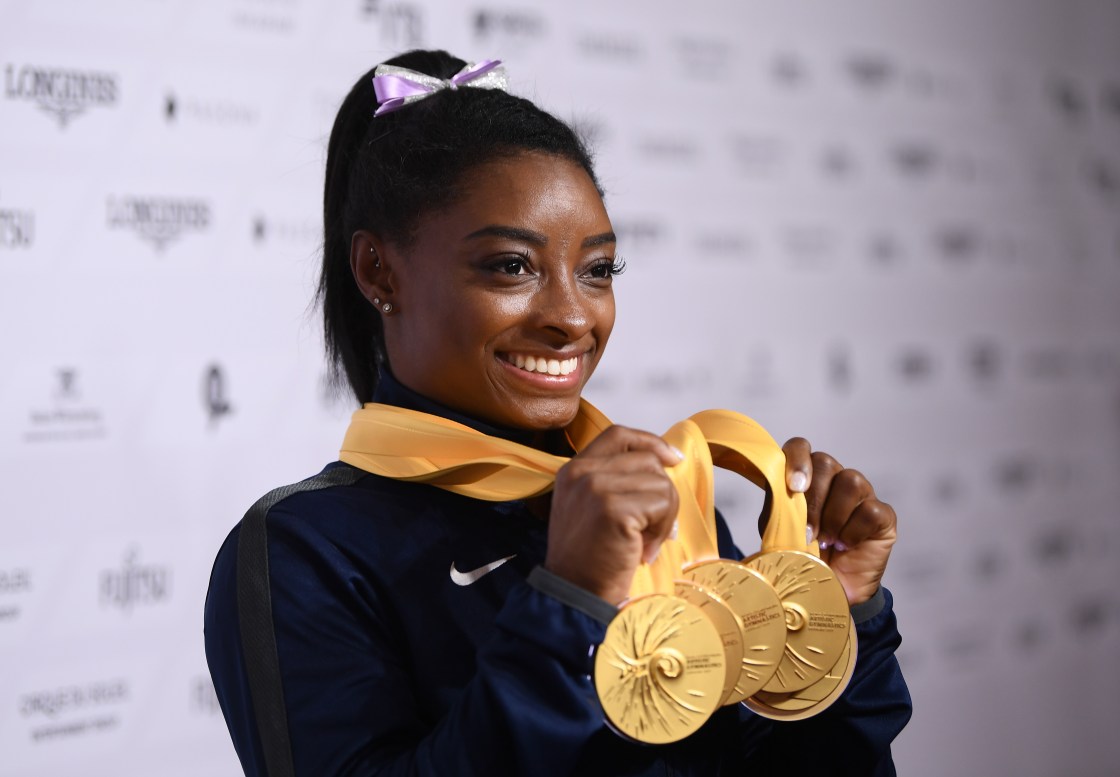 On her way to a training camp for the Summer 2020 Olympics, gold medal winner Simone Biles tweeted: “Still want answers from USAG and USOPC (United States Olympic & Paralympic Committee). Wish they BOTH wanted an independent investigation as much as the survivors & I do.”

Aly Raisman, another gold medal winner, tweeted that the settlement is part of a “cover up.”

“The only way for anyone to know what really happened is if someone forces them to release ALL documents & data to investigate,” Raisman wrote.

Survivors will need to vote as a group on whether to accept the $215 million settlement, or continue their lawsuit, according to a press release from USA Gymnastics. The organization said in a statement on February 22 that their proposal is open to discussion during continued negotiations with the claimants.

Court documents state that at the time of the filing, there were 517 gymnasts in the suit.

The legal filing states that if survivors vote to accept the settlement, several groups and people will be released from liability, including Steve Penny, the former president and CEO of USA Gymnastics, the US Olympic and Paralympic Committee and Bela and Marta Karolyi, who ran the Karolyi Ranch gymnastics training center in Texas.

The press release stated that the plan will include several new safety initiatives. The organization will appoint a vice president of Athlete Health and Wellness and start new athlete safety education initiatives.

Rachael Denhollander, the first person to publicly accuse Nassar, does not think that the proposed safety initiatives are enough.

On the day the settlement was announced, she tweeted that the plan did not include many of the reforms that the survivors had publicly asked for.

“How much is a little girl worth? Apparently far less than the damage she’s incurred. I am beyond disappointed. Again.”

Denhollander later asked sponsors to stop funding the United States Olympic & Paralympic Committee and USA Gymnastics because she does not think they are doing enough to prevent child abuse or compensate survivors.

“It’s time for @NBCSports and sponsors of USAG and USOC to say enough. To decide they will no longer fund institutions that facilitate child abuse, who refuse to listen to their athletes, and treat survivors like a PR problem.”