The new ‘Bachelorette’ is…. 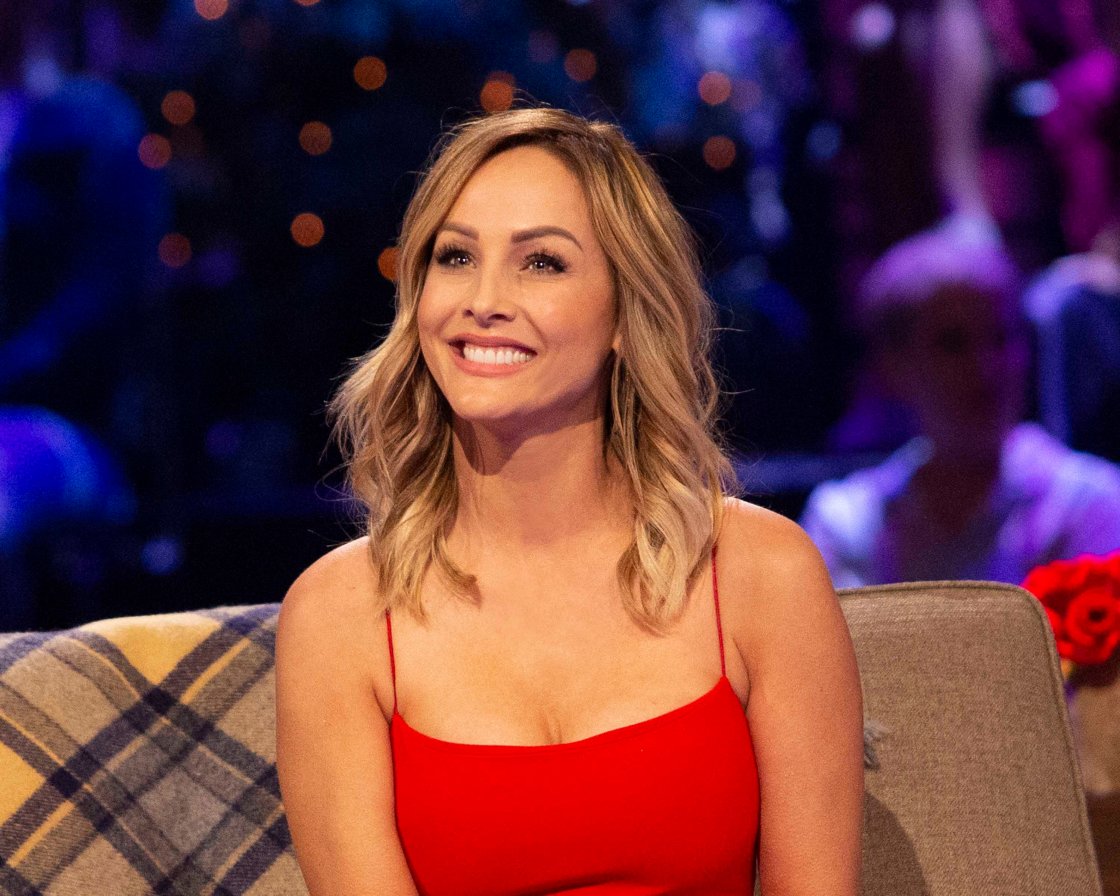 (CNN) — ABC went back in the archives for the newest “Bachelorette.”

It was announced Monday on “Good Morning America” that Clare Crawley will be the latest looking for love in the franchise.

Viewers will remember that the 38-year-old hair stylist from Sacramento was a runner-up six years ago during season 18 of “The Bachelor” where she had a famous blowup with bachelor Juan Pablo Galavis.

Crawley went on to appear on the first two seasons of “Bachelor in Paradise” and “The Bachelor Winter Games” in 2018.

The latter show resulted in her becoming engaged to Benoit Beauséjour-Savard after he popped the question during “The Bachelor Winter Games: World Tells All” show.

Crawley sounded as surprised by her pick as some viewers may be.

“Can you believe it?” she said Monday morning on “Good Morning America.” “Six years later? What is happening?”

Crawley joked that she felt “almost” old enough to be the mother of the three finalists on the current season of “The Bachelor,” all of whom are younger than 25.

She said she views her age as an advantage.

“I feel like a lot of people put it out there as this negative thing,” she said. “For me, it’s just more years under my belt, more years learning and knowing what I want and what I won’t settle for.”

The new season of “The Bachelorette” is scheduled to begin airing in May.