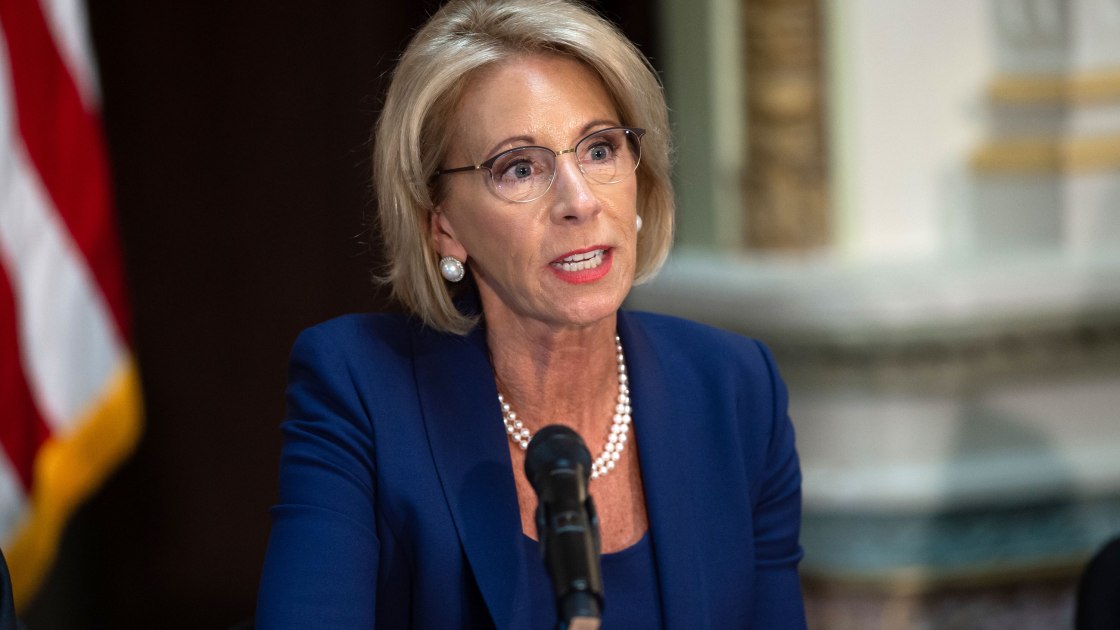 (CNN) — Amid bipartisan congressional backlash, the Education Department said Wednesday that it would delay a rule change that would slash funding for rural, low-income schools across the US.

The move, which was initially supposed to take effect immediately, sent school districts scrambling — including in communities that President Donald Trump is appealing to as he campaigns for reelection.

“We have heard from states the adjustment time is simply too short, and the Secretary has always sought to provide needed flexibility to states during transitions,” said Angela Morabito, a spokeswoman for Education Secretary Betsy DeVos, in an email.

The Department decided to delay the implementation of the change by a year just hours after a bipartisan group of 22 senators, led by Republican Sen. Susan Collins of Maine and Democratic Sen. Maggie Hassan of New Hampshire, sent DeVos a letter opposing the change.

“The Department’s decision has created a funding cliff for hundreds of rural, low-income schools that are already balancing tight budgets,” read the letter.

The rule change, which was first reported by The New York Times, could affect the eligibility requirements for the Rural Low-Income Schools Program, which has provided a dedicated source of funding for districts with high poverty levels since it was created in 2002.

The law requires schools to use Census data to measure poverty rates. But sometimes that data is incomplete for rural districts and makes it harder for some to qualify for the funding. Since 2003, a year after the program was enacted, the Department has allowed districts to use other data, like that collected locally for the Free and Reduced-Price Lunch program.

But as of next year, the Department will no longer accept the alternative methodology.

The change is meant to align the program with the law as Congress wrote it, Morabito said.

“Should members want to change the data source, we have provided language to Congress to permanently address this issue. We hope they act quickly,” she added.

Collins, who coauthored the 2002 legislation, first urged DeVos to reverse the Department’s decision last month. If the change had gone into effect this year, more than 100 schools in Maine, out of the 149 that qualified last year, would have lost a total of $1.2 million, according to her office.

Democratic Sen. Jon Tester of Montana was also alarmed. He said that 220 schools in his state would have lost about $440,000 this year.

While this funding fight is brewing, Trump is trying to shore up his political base in rural America ahead of the 2020 election.

“I love rural America — all that red,” Trump said Tuesday while addressing the National Association of Counties Legislative Conference in Washington.

“Oh, I love those beautiful red areas that middle of the map,” he added.