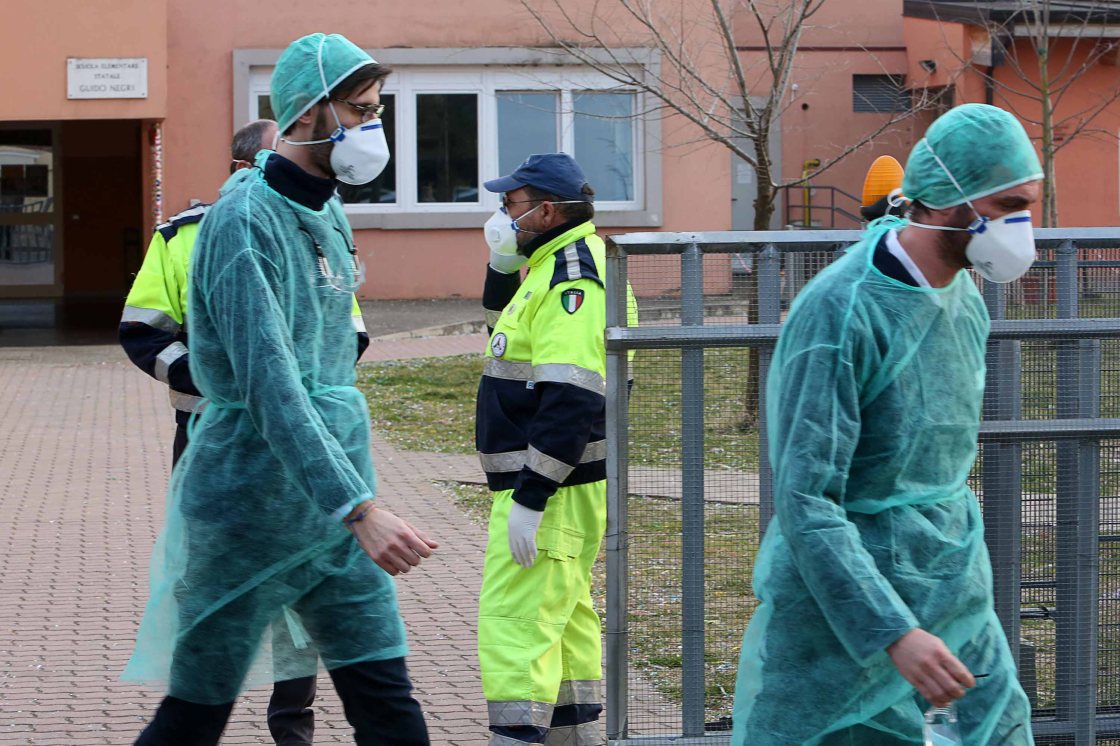 (CNN) — Italy is closing all schools and universities across the country in an effort to prevent a further spread of the novel coronavirus, the country’s government said Wednesday.

All schools will be closed from Thursday, and will remain shut until Sunday, March 15, Prime Minister Giuseppe Conte and Education Minister Lucia Azzolina announced.

Azzolina said on her Twitter that the “prudent” decision was not a simple one and that the government waited for expert opinion.

The Civil Protection Agency said Wednesday that the country had 3,089 cases of coronavirus, including 107 dead and 276 recovered.

Some schools issued letters earlier on Wednesday informing parents and guardians they will be closed as a preventative measure as of Thursday, with remote online teaching beginning Friday. Schools already had the option to suspend teaching over the outbreak, but this has now become mandatory.

The Italian education ministry has launched a website with information about how to deal with a possible coronavirus outbreak in schools. It also launched an information portal focused on remote learning and said 2,000 teachers participated in webinars on distance learning on Tuesday, the first day of the program.

Italy is experiencing the worst outbreak of the disease in Europe, with 79 deaths reported.

The government has put several cities and towns in the country’s north on lockdown. The measures include banning people from entering or leaving affected areas, suspending public events and closing attractions, such as museums, to the public, according to the European Center for Disease Prevention and Control. An estimated 100,000 people are effectively under quarantine.

Italian Prime Minister Giuseppe Conte was forced to admit last week that a hospital in the northern town of Codogno had mishandled the region’s first coronavirus case and had contributed to the deadly virus’ spread.