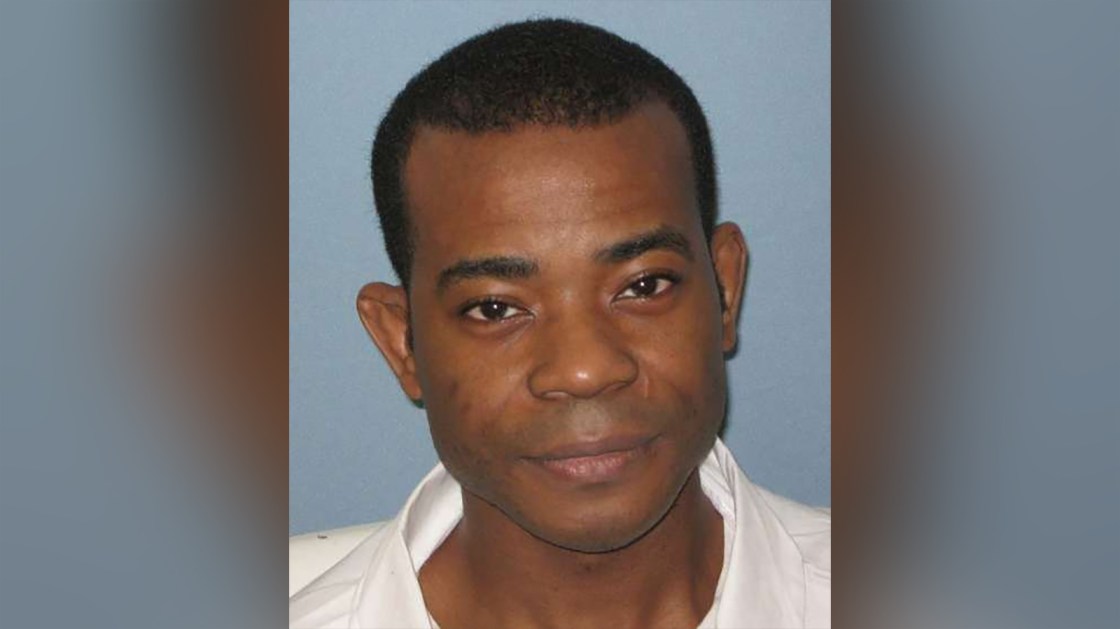 (CNN) — The US Supreme Court has issued a temporary stay in the execution of Alabama inmate Nathaniel Woods, just minutes before he was scheduled to be put to death.

Woods, 42, was convicted of killing three police officers in 2004, but there are questions about his culpability.

His attorneys have maintained his innocence, pointing out that another defendant in the case confessed to being the lone gunman.

Woods’ execution was ordered stayed “pending further order of the undersigned or of the Court,” according to the Supreme Court order signed by Justice Clarence Thomas.

Woods’ attorneys have asked Alabama Gov. Kay Ivey to commute his sentence — an appeal also made by a number of activists, including Martin Luther King III.

The son of the civil rights icon wrote in a letter to the governor: “In just 2 days, your state, and the state I was born in, is set to kill a man who is very likely innocent.”

“Killing this African American man, whose case appears to have been strongly mishandled by the courts, could produce an irreversible injustice,” he wrote.

Relatives of two of the Birmingham police officers who were killed in 2004 — Carlos Owen and Charles Bennett — also declined to comment. Family of the third officer, Harley Chisolm, did not immediately respond to a request for comment.

Woods’ attorneys have said he had a court-appointed lawyer who had never handled a capital case, conducted an inadequate investigation and failed to advise him properly about taking a plea deal that was offered.

Prosecutor said that on June 17, 2004, Birmingham police officers were in the process of arresting Woods at an apartment where he was dealing drugs with co-defendant Kerry Spencer, the state attorney general’s office said in a statement after the US Supreme Court turned down Woods’ appeal last year.

Spencer opened fire, killing three of the officers and wounding a fourth, according to prosecutors.

Among those supporting Woods is Bart Starr Jr., the son of the late NFL Hall of Fame quarterback. “What took place was simultaneously a tragedy for three families of police officers, but now another potential tragedy because the system has failed an individual,” Starr Jr. told CNN affiliate WBRC.

“Simply being at the wrong place where someone else shows up and then starts firing at police officers is not a reason to assign culpability to someone else,” he added. 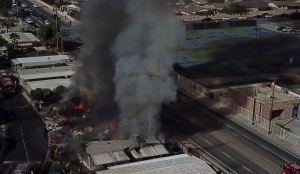