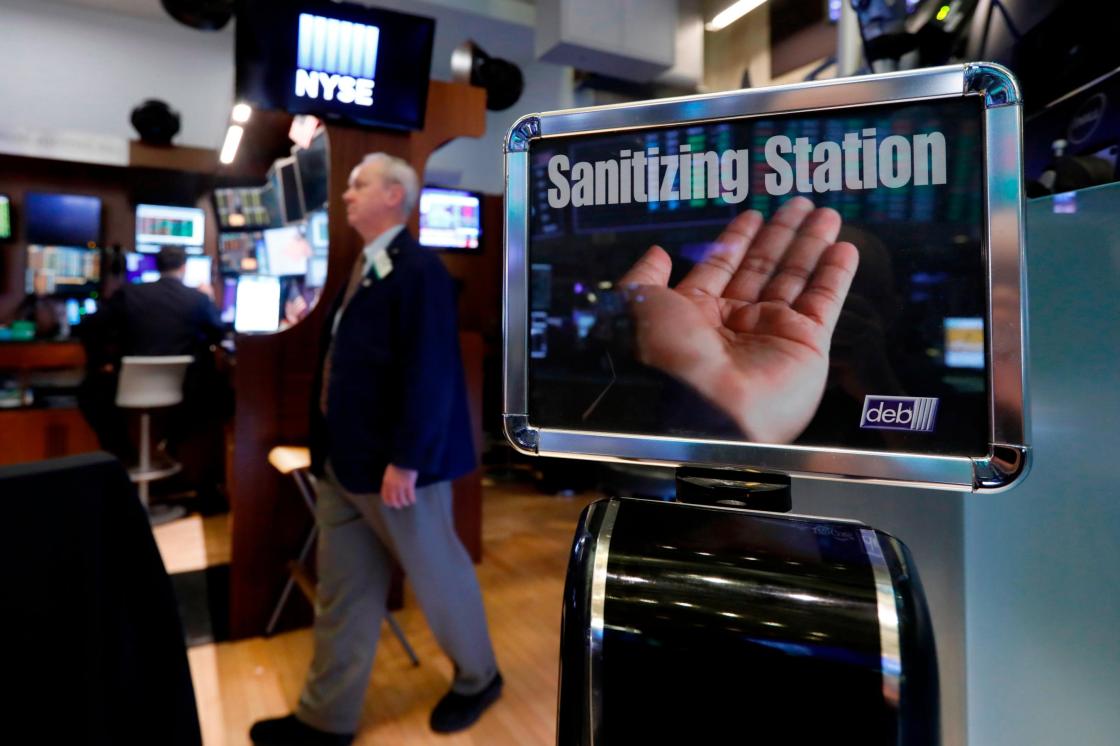 (CNN) — The Senate voted on Thursday to approve a sweeping spending package to direct billions of dollars toward the US government’s response to the coronavirus outbreak as lawmakers scramble to fight the spread of the disease.

The package will next be sent to the White House for the President’s signature. It passed the House on Wednesday with broad, bipartisan support.

The agreement provides $7.8 billion in appropriations to address the outbreak of coronavirus as well as an authorization for $500 million in mandatory spending to fund a telehealth program in an effort to expand access to health services for seniors for a total of $8.3 billion in all.

Lawmakers have been meeting for days to hammer out a package to respond to the coronavirus outbreak. The total funding package that will be allocated by the deal is an amount far higher than the $2.5 billion White House request. Senate Minority Leader Chuck Schumer proposed $8.5 billion to deal with the outbreak.

Last week, however, the President opened the door to a higher spending level to combat coronavirus than what the White House initially requested, saying, “We’ll spend whatever is appropriate.”

The White House is expected to back the deal with President Donald Trump tweeting on Wednesday after the House approved the package, “Congress has agreed to provide $8 Billion to fight Coronavirus!” and “This is great news for our Health, our Economy, and our Nation!”

Some Republican senators, though, balked at the price tag of the deal.

GOP Sen. Roy Blunt of Missouri said he anticipates some budget-conscious Republicans will vote against the package because of its large price tag, though he didn’t indicate who might oppose it.

“Not everyone will vote for the bill. But they would not have voted for it at $2.2 billion either,” Blunt said, referring to the much smaller original supplemental request from the White House.

Republican Sen. Rand Paul of Kentucky offered an amendment to the coronavirus funding package that would offset costs by canceling certain foreign aid spending. But the Senate voted to table, or kill, the motion ahead of the final vote.

In a show of bipartisan support, however, GOP Sen. Richard Shelby of Alabama, the chair of the Appropriations Committee, and Democratic Sen. Patrick Leahy of Vermont, the ranking member on the committee, both spoke on the floor about the legislation ahead of the final vote.

“Today we face a serious global crisis with the spread of the coronavirus, we all know that. The American people, I believe, expect us here in the US Senate to set aside politics and set into motion a swift and sweeping response to this danger,” Shelby said.

Leahy said in his own remarks on the floor, “We have tried to set an example, the two of us, from two different parties, two different parts of the country, I think it’s fair to say two different political philosophies. We have come together on this as we have on so many other issues in appropriations to give an example to our colleagues of what we think is best.”