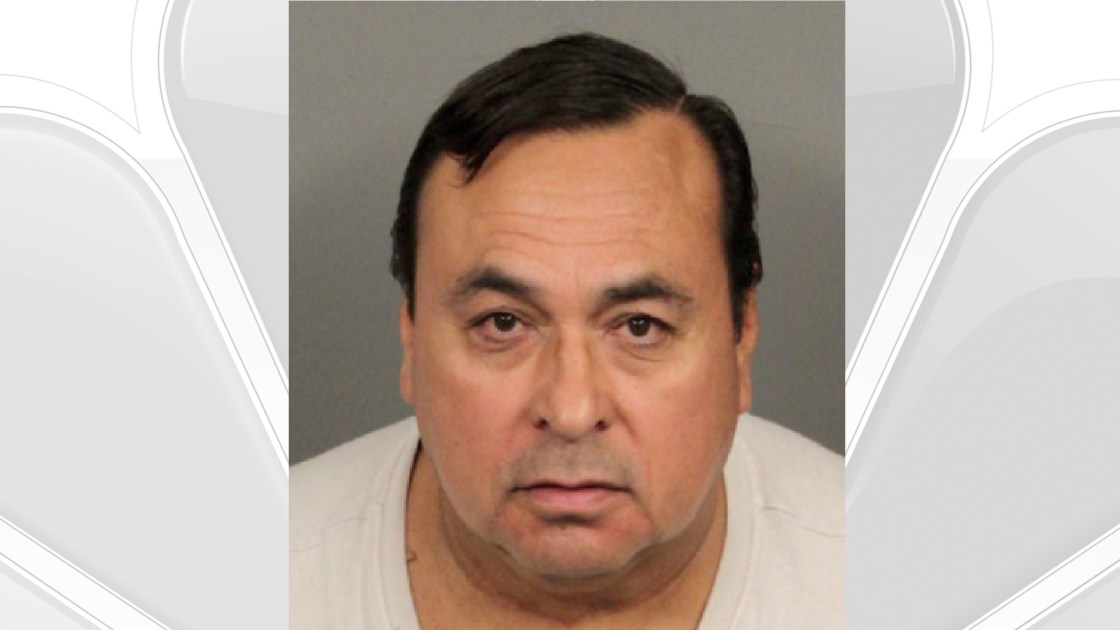 A former Coachella Valley school bus driver pleaded guilty Thursday to inappropriately touching an 11-year-old girl multiple times while on the job in 2018, and he faces up to 16 years in state prison.

Samuel Ortega, 60, was arrested at his Cathedral City home on Jan. 24, 2019, following an investigation that began months earlier, according to the Riverside County Sheriff’s Department.

Following a preliminary hearing Thursday at the Larson Justice Center in Indio, Ortega pleaded guilty to committing three lewd acts with a child under 14 years old between August and November of 2018.

Sentencing is scheduled for July 22.

In November 2018, sheriff’s deputies responded to a call in the 100 block of Clearwater Way in Rancho Mirage, where they learned a minor had been possibly assaulted. Investigators later “located evidence which corroborated accusations of sexual assault,” according to the sheriff’s department.

During the preliminary hearing, sheriff’s Investigator Josh Reinbolz testified that authorities collected six weeks worth of surveillance video from inside the defendant’s school bus.

Reinbolz described various inappropriate interactions caught on tape between Ortega and the victim, whom the defendant called “his future girlfriend,” while aboard the bus, including “groping, tickling, pinching and grabbing.”

Defense attorney Shaun Sullivan noted that Ortega has no felony convictions, and that investigators found no child pornography on his computer or any other indications Ortega was sexual predator.

Sullivan said these were the only allegations against Ortega in the six years he worked for First Student.

Ortega remains jailed at the Smith Correctional Facility in Banning on $500,000 bail.