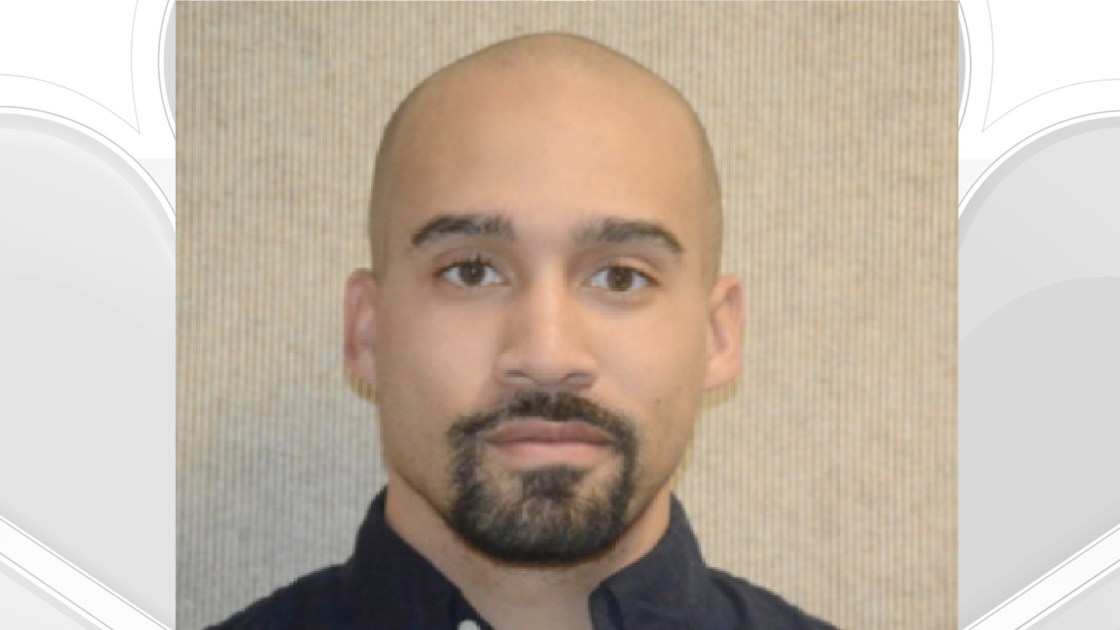 A 30-year-old Riverside private school counselor suspected of secretly videotaping boys using a bathroom at the facility and trading in child pornography was behind bars Thursday.

Matthew Daniel Johnson of Loma Linda was arrested by Fontana police Wednesday on suspicion of receiving and distributing child pornography. He is being held on $1 million bail at the San Bernardino County Central Detention Center.

He said after investigators searched the suspect’s digital devices, they confirmed “He used a hidden device to secretly record young boys in a restroom at the school.”

“A search warrant was served at the school, where additional evidence was seized that corroborated these allegations against Mr. Johnson,” Railsback said. “At this point, it is still unknown how many students were captured on these hidden recordings, and investigators are currently working to identify them. The children were not aware they were being recorded by Mr. Johnson.”

“We are shocked, horrified and saddened by what this investigation has already revealed,” Beard said in a public statement. “My heart is broken. We love the children and their families that we serve. Their safety and well- being is our highest priority.”

The investigation is ongoing, combining the resources of the SACA team and the Fontana Police Department’s Internet Crimes Against Children Task Force, according to Railsback.