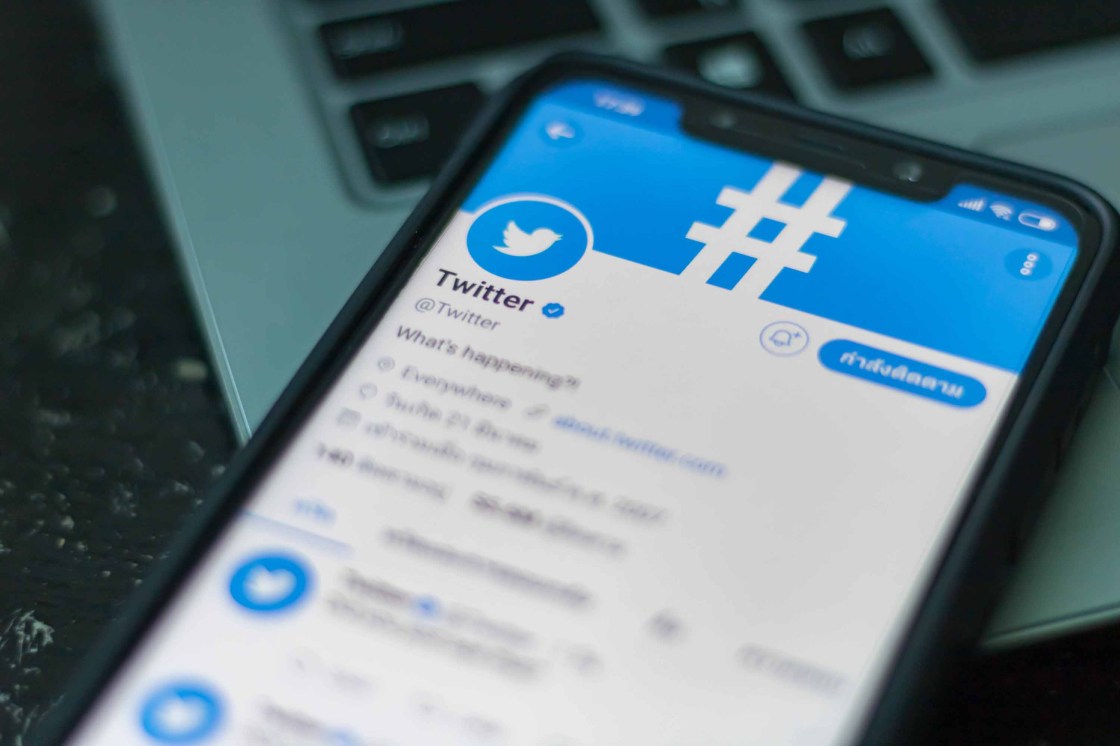 (CNN) — Twitter said it would take action against a misleading video of former Vice President Joe Biden that was retweeted by President Donald Trump, a major action that courted blowback from the White House. But then the social media company botched it.

On Sunday, Twitter said it would label a deceptively edited video posted by White House social media director Dan Scavino as “manipulated media.” By Monday, however, the label still wasn’t showing up for some users.

This is the first time Twitter has used the label, which it announced last month as part of a new policy to tackle the spread of conventionally manipulated and deepfake videos. But the flawed rollout once again highlights the challenges Silicon Valley faces as it struggles to deal with the spread of misinformation on its platforms. Among the concerns: The label is quite small. It was only applied after the video had been viewed millions of times on the platform. It is not clear whether it will be applied only to a single tweet or to all instances of big accounts spreading the deceptive video. And it suffered from a glitch that limited who saw it.

The clip, which was posted on Saturday and which a CNN fact-check concluded was deceptively edited, wrongly made it seem as if Biden had accidentally endorsed Trump. It shows Biden struggling with a line in his Saturday speech in Kansas City, Missouri, then saying, “Excuse me. We can only re-elect Donald Trump.”

But the clip was edited to leave out the second part of Biden’s sentence. The Democratic presidential candidate had actually said, “Excuse me. We can only re-elect Donald Trump if in fact we get engaged in this circular firing squad here. It’s gotta be a positive campaign.” Biden had called for an end to “negative attacks” in his Democratic primary contest with Vermont Sen. Bernie Sanders.

The video had been viewed more than 6 million times by Monday morning. It was also tweeted by prominent conservative radio host Mark Levin, Fox News host Sean Hannity and conservative websites such as Townhall and RedState as well as by some Sanders supporters with substantial Twitter audiences.

According to Twitter’s new policy, the company will label, but not remove, videos when it has a “reason to believe that media, or the context in which media are presented, are significantly and deceptively altered or manipulated.”

Twitter said Sunday that the video in the Scavino tweet retweeted by President Trump would be labeled as “Manipulated Media.” The small label, however, was not showing for some users on Monday morning. Twitter acknowledged in a statement to CNN on Sunday night that there was an issue and it was working on a fix.

The Biden campaign used the video as an opportunity to call out Facebook, a company that finds itself increasingly in the crosshairs of Democrats. Scavino had also posted the video on Facebook, where according to Facebook data it had been viewed one million times by Sunday evening.

“We live in an era of increasingly rampant disinformation, and there are only two ways to address this toxic force that is corroding our democracy: responsibly and in a way that serves the public, or irresponsibly and in a nakedly self-serving manner,” Greg Schultz, Biden’s campaign manager, said in a statement to CNN. “Facebook’s malfeasance when it comes to trafficking in blatantly false information is a national crisis in this respect.”

“Their unethical behavior is not acceptable, and it must change,” he added.

Overnight Sunday, Facebook applied a fact-check to the video, labeling it “partly false.” Joe Osborne, a Facebook spokesperson, told CNN on Monday that it is reducing the video’s distribution as a result “and showing warning labels with more context for people who see it, try to share it, or already have.”