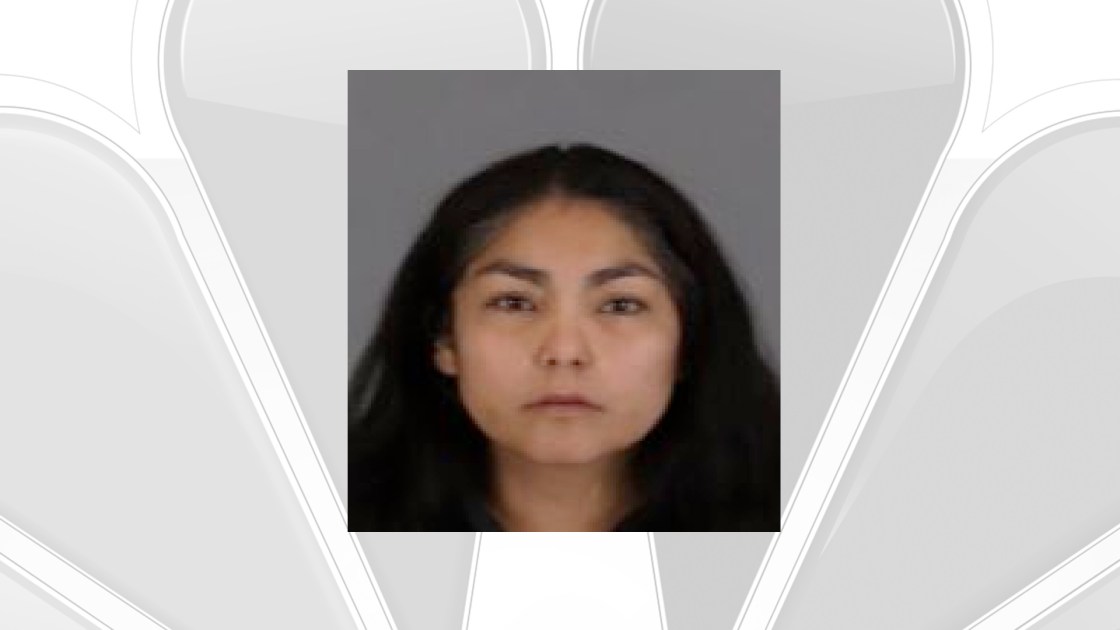 A 32-year-old Anza woman accused of killing an acquaintance and trying to kill another was being held Tuesday in lieu of $1 million bail.

Karina Sara Moreno Valdivia was arrested Monday and booked into the Smith Correctional Facility in Banning on suspicion of murder and attempted murder, according to Riverside County sheriff’s Sgt. Rick Espinoza.

He said that in the predawn hours Monday, Valdivia allegedly attacked the victims, identified only as two Anza women, for unspecified reasons during a confrontation in the 60000 block of Coyote Canyon Road, near El Campo Road.

Deputies were called to the residence  and discovered one victim dead at the residence and the other suffering from life-threatening injuries. She was taken to a trauma center, where she remains in serious but stable condition, Espinoza said.

He said Valdivia was detained and questioned at the location, then taken into custody.

Anyone with information was asked to contact the sheriff’s Central Homicide Unit at 951-955-2777. 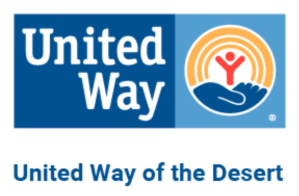