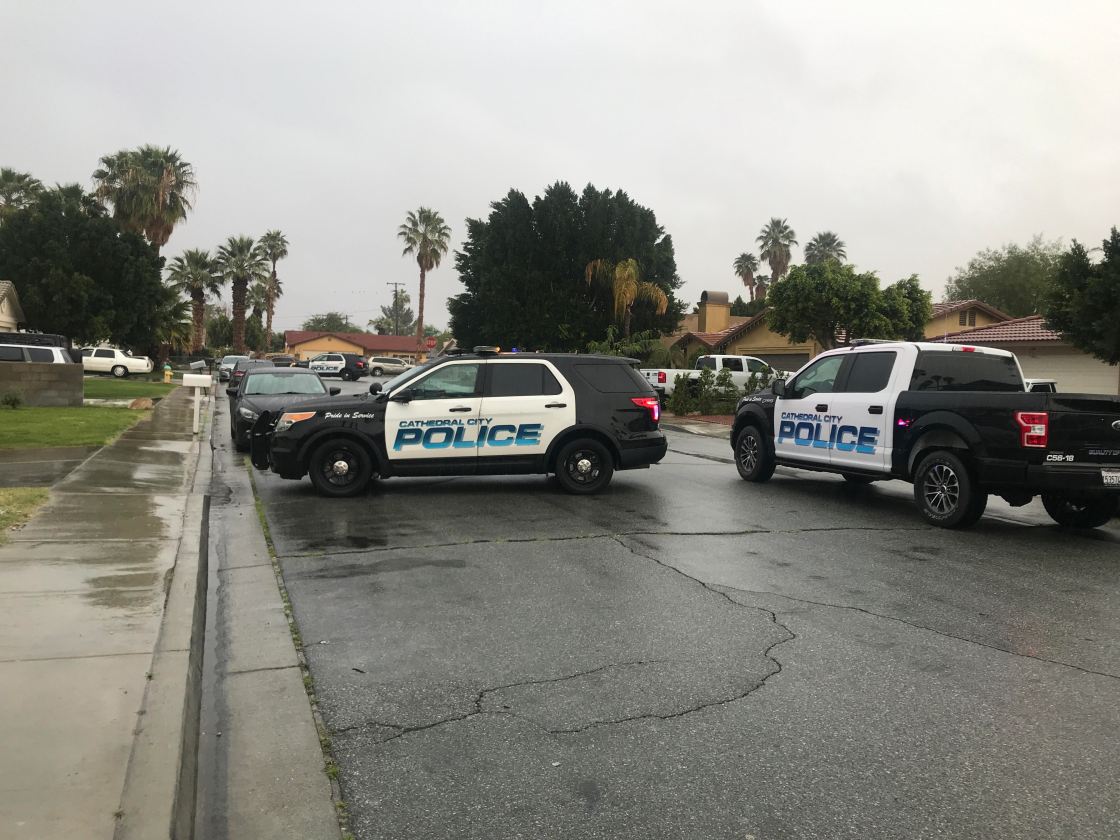 A 17-year-old boy was arrested in the shooting death of a Cathedral City man found dead in a car parked in a residential neighborhood, police reported Wednesday.

The boy, whose name was not released because he is a minor, is a resident of Palm Springs, according to the Cathedral City Police Department.

Police responding to a 911 call at 7:15 a.m. Tuesday went to the 68300 block of McCallum Way and found the victim — Leonardo Valadez, 32, of Cathedral City — seated inside a parked car with an unspecified number of gunshot wounds.

Homicide detectives quickly identified the suspect — no details on a motive or how the boy was tied to the crime were released — and arrested the teen at 7:30 p.m. as he left a home in the 200 block of Saturnino Road in Palm Springs. He was transported to juvenile hall in Indio.

Police are still urging the public to assist in the investigation by calling Detective Sgt. Rick Sanchez at 760-202-2488, or the WeTip hotline at 1- 800-78-CRIME, or http://www.wetip.com. Tipsters may be entitled to a cash reward.