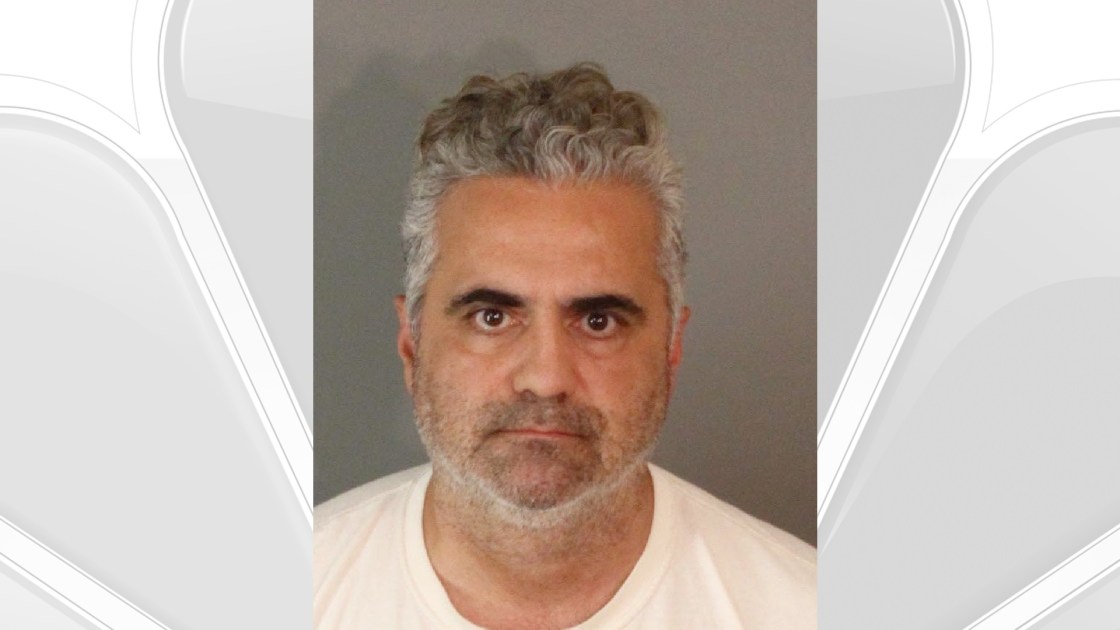 A Palm Desert resident who formerly headed an Irvine-based financial services and insurance company was sentenced to 10 years in federal prison for bilking seniors who thought their money was being invested in a certificate of deposit at a major bank, the U.S. Attorney’s Office announced Wednesday.

Biyikoglu, who pleaded guilty in July 2019 to one count of wire fraud, was the co-founder and CEO of Five Star Financial Services of America. From 2014 through 2016, he solicited more than $4 million from investors, many of whom were elderly, retired or financially unsophisticated, prosecutors said.

The defendant used the pilfered funds to finance his own lavish lifestyle, including the purchase of a Rolls Royce and other luxury cars. By comparison, Five Star investors lost nearly everything, including one 70-year-old victim who lost nearly all of his $1.6 million investment, prosecutors said.

Biyikoglu falsely told investors that their money would be placed in a Chase bank certificate of deposit, where it would earn 9 to 13% interest with little risk to the investors’ principle. In reality, the Chase bank CD did not exist and Biyikoglu stole the investors’ money.

To cover up his scheme, Biyikoglu created bogus account statements — which included the Chase bank logo — to deceive investors into believing their money was held in a segregated account at Chase and was earning interest as promised, federal prosecutors said.

During the course of the scheme, 11 investors transferred just over $4 million into Five Star. Those victims suffered losses of about $3.45 million.

“Biyikoglu’s conduct is reprehensible,” prosecutors wrote in their sentencing memorandum. “He targeted elderly and retired investors who would be seeking a safe vehicle for their retirement savings, knowing full well that those victims depended on those assets to support themselves during their remaining years. He has left many of his victims with nothing, forcing them to live on fixed incomes.”

In January 2019, eight months after his arrest and while he was free on bond, Biyikoglu removed his location-monitoring ankle bracelet and attempted to flee to Mexico. He was arrested at the U.S.-Mexico border, carrying $1,300 in cash, 8,700 pesos and a significant amount of luggage, according to the U.S. Attorney’s Office.

Ida Shaghoian, 39, of Palm Desert, a sales agent with Five Star and Biyikoglu’s ex-wife, is serving a four-year term for wire fraud and subscribing to a false tax return. When she pleaded guilty, Shaghoian admitted participating in the Five Star scam, as well as running another fraud scheme that diverted investors’ retirement savings into a risky real estate venture called Island Sea LLC.

Shaghoian also admitted that she defrauded an 86-year-old man out of $100,000 after meeting him at a restaurant and later leading him to believe she had become his girlfriend.