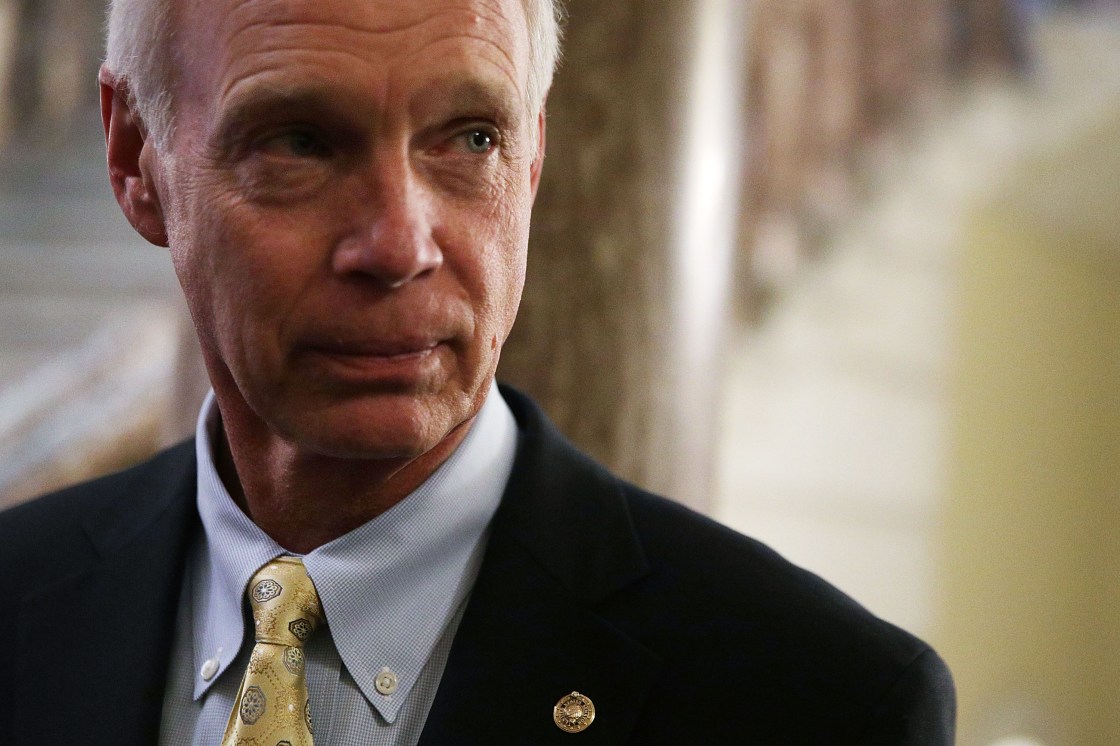 The decision to postpone the subpoena vote came amid accusations from Democrats that the probe was politically motivated to damage Biden’s presidential bid, as well as questions about the target of the subpoena, Andrii Telizhenko, an ally of the President’s personal attorney, Rudy Giuliani. Telizhenko was a contractor for Blue Star Strategies, a public affairs firm that worked with Burisma, the Ukrainian energy company that hired Hunter Biden in 2013.

Johnson wrote a letter to committee members saying he was postponing the subpoena vote in order to allow time for senators to receive additional briefings — and said he would now seek the records directly from Blue Star Strategies instead of Telizhenko.

“Out of an abundance of caution, and to allow time for you to receive additional briefings, I will postpone a vote to subpoena records and an appearance from former Blue Star Strategies consultant Andrii Telizhenko about his work for the lobbying firm,” Johnson wrote. “While we work through those questions, at the suggestion of both Republican and Democrat Committee members, we will instead go straight to the source and compel the same records and an appearance directly from Blue Star Strategies.”

While Johnson, a Wisconsin Republican, has said that his investigation is unrelated to Biden’s reelection bid, presidential politics have swirled over Johnson’s probe and into Burisma and Hunter Biden. The investigation has been criticized by one Republican on the panel for being political, and Johnson himself charged earlier this month that the information he was seeking would be of interest to Democratic primary voters.

Johnson’s investigation is one of several Senate Republican probes related to Ukraine that have ramped up in recent months as the presidential campaign season has gotten underway and Biden surged to become the frontrunner for the Democratic nomination. Trump and his allies have repeatedly made unfounded and false claims to allege that the Bidens acted corruptly in Ukraine.

A Democratic aide said Johnson has not notified Sen. Gary Peters, the top Democrat on the committee, of his intention to subpoena Blue Star Strategies. Peters can oppose the subpoena, which he did for Telizhenko, which then would require the chairman to put the matter to a full committee vote to issue the subpoena.