Palm Springs To Close All ‘Nonessential’ Businesses Due to Coronavirus 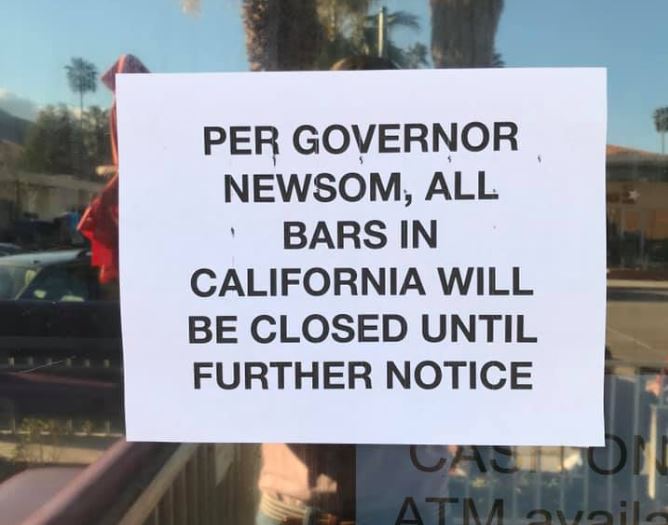 The Palm Springs City Council Tuesday directed staff to draw up an order shuttering all nonessential businesses within city limits, building on previous orders closing bars, gyms, nightclubs and cannabis lounges in the wake of the coronavirus pandemic.

The new rules are expected to go into effect at 7 a.m. Wednesday, Mayor Geoff Kors said during an emergency council meeting Tuesday at City Hall.

The order will include a “stay in place” component as well.

Among the businesses expected to be exempted are medical offices, restaurants, gas stations, pharmacies and others that provide essential services that will be spelled out in the forthcoming order, which was expected to be drawn up by the end of business Tuesday, Kors said.

Restaurants are expected to remain open for delivery and take-out orders, but be closed for in-store dining.

The council cited a shelter-in-place order that took effect Tuesday in San Francisco as a guide, which barred all but 21 types of essential business to remain open.

“If the whole country were to shut down for two weeks this (the pandemic) could be over,” Mayor Pro Tem Christy Holstege said.

All emergency orders will need to be ratified at Thursday’s regularly scheduled council meeting.

A third Riverside County resident died from complications related to COVID-19, county health officials announced Tuesday. All three deaths occurred in the Coachella Valley, but no other details were provided by the county Department of Public Health.

Following the first two reported deaths, County Public Health Officer Dr. Cameron Kaiser on Monday revised a prior order barring gatherings of more than 250 people, instead mandating that no more than 10 people be permitted to gather at any one place at any one time to reduce exposure risks.

So far, 15 cases of coronavirus have been confirmed in Riverside County residents, including two people aboard the Diamond Princess cruise liner that docked in the San Francisco Bay last month.

One of those passengers has since returned to the county, while another remains in Northern California where they are receiving treatment, according to Riverside University Health System spokesman Jose Arballo.