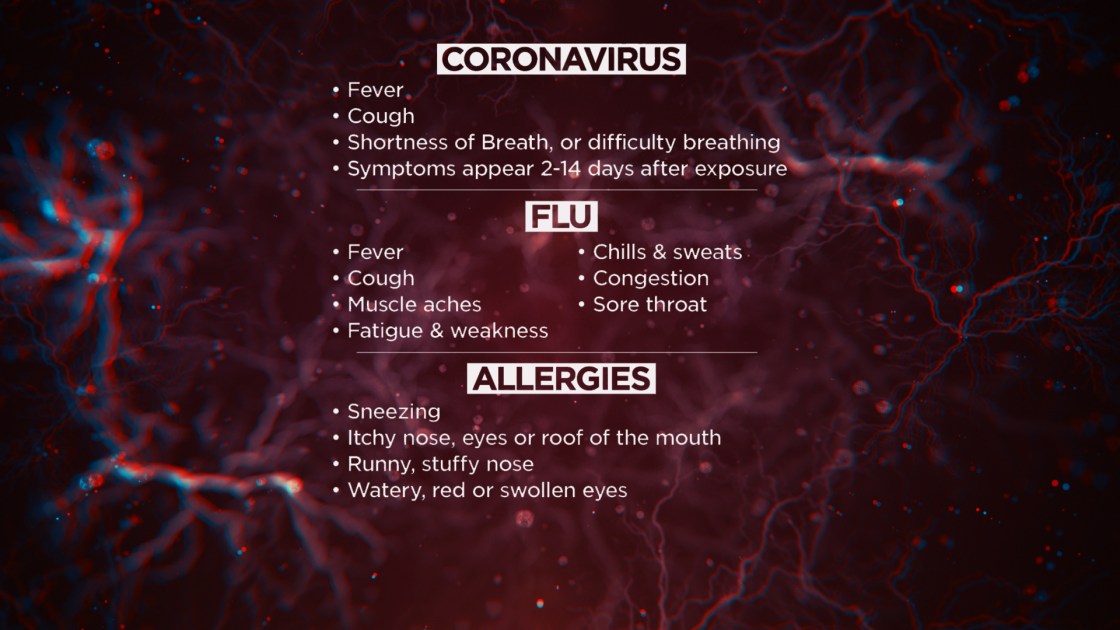 Cathedral City officials announced Wednesday that City Hall and other public buildings, including the police and fire stations, are closed to the public until further notice due to the coronavirus threat.

The announcement came several hours after La Quinta closed its City Hall A city statement directed La Quinta residents to get in touch with staff via phone by calling 760-777-7000, or online at http://www.LaQuinta.gov.

Both cities previously issued emergency orders in order to stymie the spread of COVID-19.

On Tuesday, all special events in Cathedral City through April were postponed in order to reduce the spread of the novel coronavirus.

The move stemmed from a mandate by the Riverside County public heath officer barring no more than 10 people from gathering at any one place at any one time to reduce exposure risk.

Movies in the Park, Easter Kidapalooza and Two for Tuesdays at Desert Ice Castle will be rescheduled, although specific dates were not provided.

During an emergency meeting on Monday, the City Council voted to declare a local emergency. The order mostly rearranged how city staffers conduct business, including requiring all employee meetings be held via teleconference “unless a critical need exists that dictates otherwise.”

Last week, the annual State of the City address was rescheduled to May 28, and other events were canceled, including LGBT Days and City Hall at Your Corner.

A total of 16 cases of coronavirus had been confirmed in Riverside County residents as of early Wednesday afternoon, which includes two people who were aboard the Diamond Princess cruise liner that docked in the San Francisco Bay.

One of those passengers has since returned to the county, while another remains in Northern California for treatment, according to Riverside University Health System spokesman Jose Arballo.