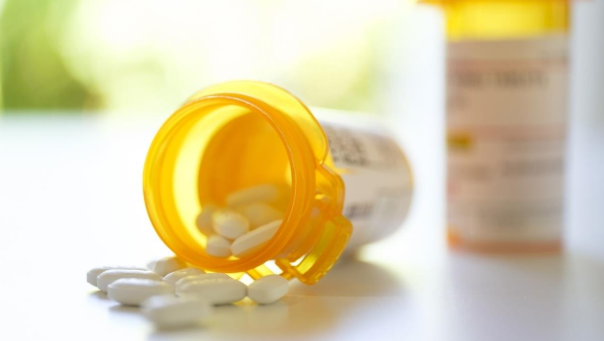 Those drugs are hydroxychloroquine and azithromycin, typically used to fight infections.

The national attention has led some customers to stockpile the medications.

“Once they announced different therapies are working, it’s anecdotal, we’re learning information about these things and we saw a crazy amount of calls coming in from all over asking for certain medication. We’re just seeing a surge in demand,” said Sameer Rakholia, a pharmacist at White Cross in Palm Springs.

Rakholia says the staff is overwhelmed and is observing hoarding behavior.

“It’s from patients all the way to providers, everyone is calling it in for themselves seeing if they can get large quantities,” said Rakholia.

The drugs frequently asked for are often used to help patients with underlying conditions like aids, and doctors say a shortage could be harmful to their health.

“By no means do we want to be hoarding medications and taking them away from people that need them, that’s in the hospital that’s out of the hospital, especially for our older population who don’t have access to pharmacies as easily as they used to,” said Dr. Foltz with the Desert AIDS Project.

And experts fear increased demand can lead to higher prices.

But, Rakholia says right now there is enough medication available for everyone to receive the amount they require.

“We don’t want people to panic we want to make sure that everyone gets their medication and you allow us time to make sure everything leaving our pharmacy is safe and everything coming in is safe as well,” said Rakholia.