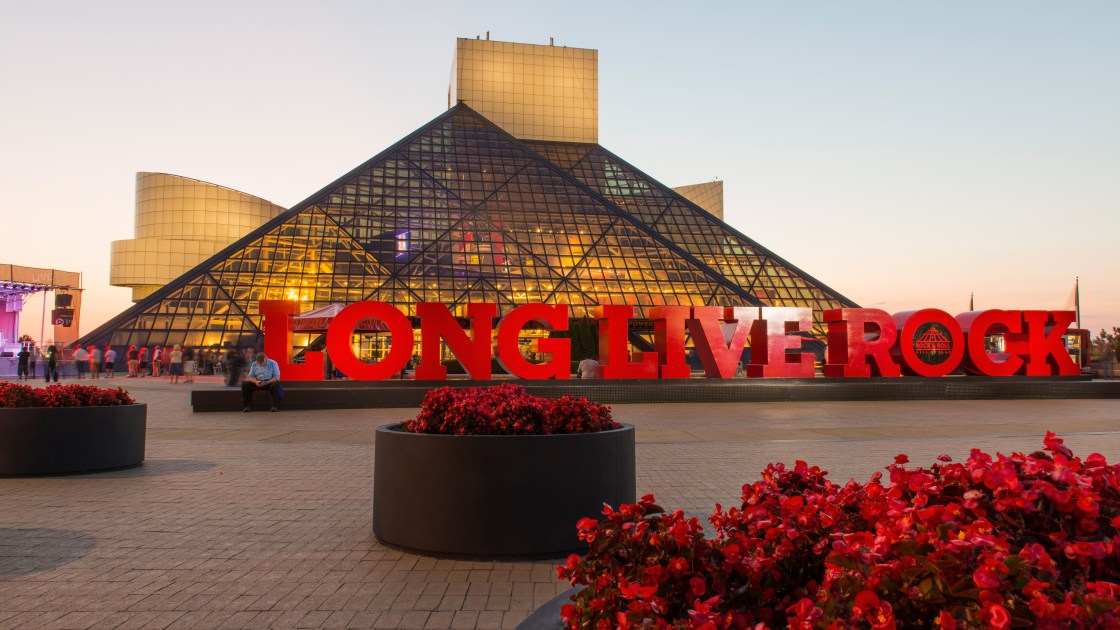 (CNN) — A historic postponement for the Rock & Roll Hall of Fame will result in even more history being made.

HBO has announced the 2020 Rock & Roll Hall of Fame induction ceremony will be held Saturday, November 7, at the Public Auditorium in Cleveland.

And for the first time the ceremony will be broadcast live, starting at 8 p.m. ET on HBO.

If it happens, it will mark the first time the event is broadcast live on the channel.

The Hall of Fame announced earlier this month it would postpone this year’s induction ceremony, originally scheduled for May, due to the coronavirus pandemic. But until Tuesday they had not named a new date for the event.

“The health and safety of our fans and visitors is our highest priority,” the organization told CNN in a statement. “Given recent news regarding coronavirus and the urging by Ohio Governor Mike DeWine regarding large public gatherings, we have made the decision to postpone the 2020 Rock & Roll Hall of Fame Induction Ceremony and Induction Week festivities until later this year.”

This year’s inductees are Depeche Mode, the Doobie Brothers, Whitney Houston, Nine Inch Nails, The Notorious B.I.G. and T-Rex. Jon Landau and Irving Azoff are the recipients of the Ahmet Ertegun Award.

The Rock & Roll Hall of Fame’s induction ceremony was one of many entertainment events to cancel or postpone because of the coronavirus crisis. 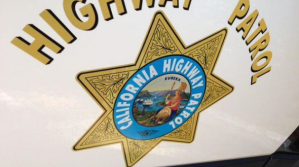