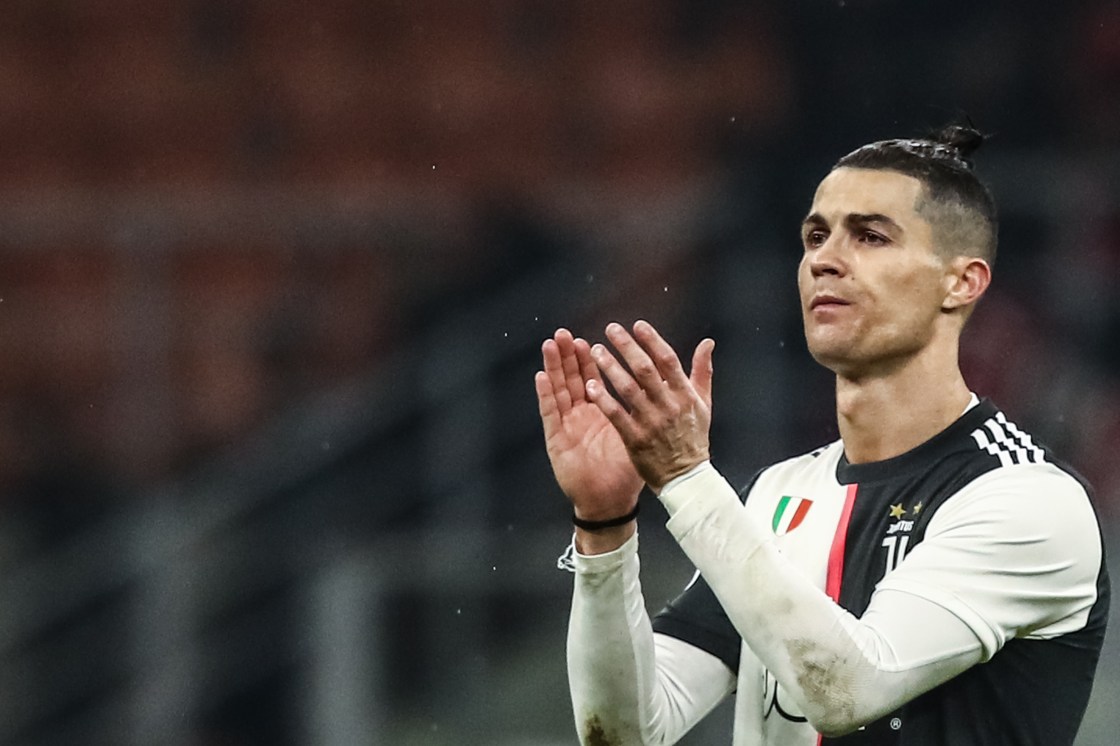 (CNN) — Footballers from around the world are joining together to help fight the spread of the coronavirus, with Lionel Messi and Cristiano Ronaldo each reportedly giving €1 million ($1.1 million) to the cause.

Clinic Barcelona confirmed on Tuesday that it had received a donation from the Argentine, which will go towards both treating infected patients and researching COVID-19.

“Thank you very much Leo, for your commitment and your support,” the hospital said.

Spanish newspaper Mundo Deportivo reported that half of the €1 million will go to Clinic Barcelona and the other half to a medical center in Messi’s native Argentina.

Spain has become one of the countries most affected by the novel coronavirus outbreak with more than 33,000 confirmed cased and 2,100 deaths, putting the healthcare system under immense strain.

La Liga has also been suspended indefinitely, with officials saying on Monday that it would only resume when the government confirms it is safe to do so.

Meanwhile, Ronaldo and his agent Jorge Mendes’ sizeable donation will be divided between two hospitals in Lisbon and Porto.

The €1 million will fund two intensive care units for Lisbon’s Hospital de Santa Maria as it grapples with the COVID-19 outbreak. Those two units can cater for up to 20 patients at one time and will be named after Ronaldo and Mendes, the hospital told CNN Sport.

“They were absolutely unselfish and supportive,” said Santa Maria President Daniel Ferro in a statement. “They wanted to improve the conditions of their compatriots. Therefore, we reinforced the critical care area, which is the one where the biggest fight will be fought.”

In Porto, the Santo Antonio hospital will have one ward equipped with 15 intensive care beds, ventilators and monitors, reported Reuters.

“We want to thank Ronaldo and Mendes for the initiative, which is so useful at the time the country needs everyone so much,” Paulo Barbosa, president of Santo Antonio’s administrative council, said in a statement.

The College said the donation would go towards the purchase and supply of medical and protective equipment for doctors fighting the COVID-19 pandemic.

In response to the novel coronavirus outbreak in France, Paris Saint-Germain has donated €100,000 ($108,000) to the Secours Populaire Francais, an organization dedicated to fighting poverty.

The club says the money will go towards protective equipment for doctors, the training of 2,000 volunteers, paying for 5,000 education kits for schoolchildren in isolation and providing food and support for the elderly and homeless.