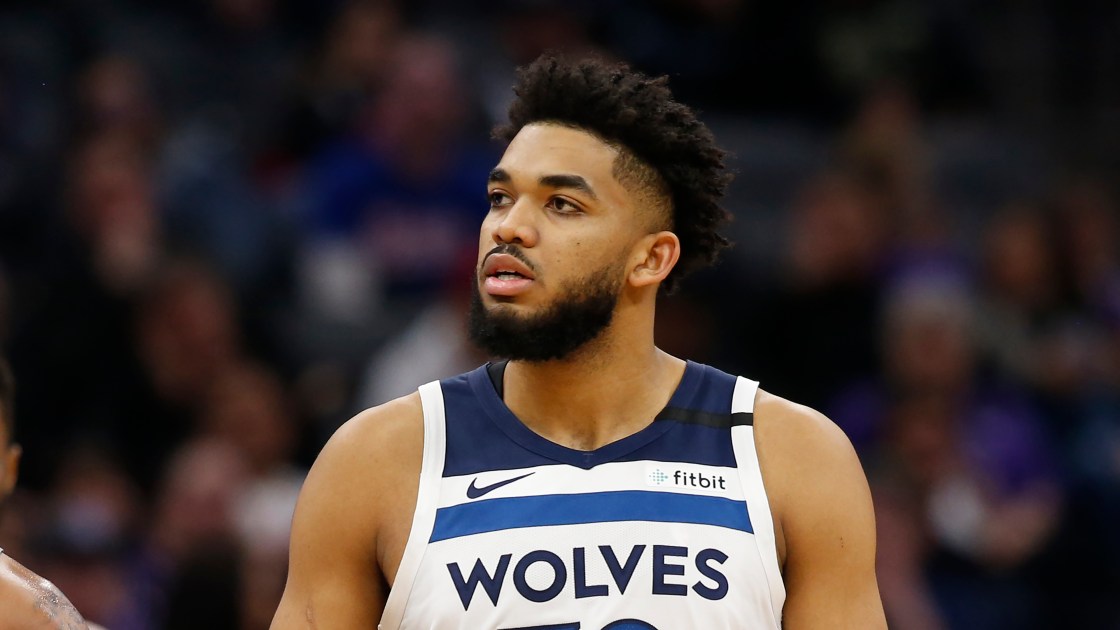 (CNN) — Minnesota Timberwolves player Karl-Anthony Towns took to Instagram to share his mother’s fight with Covid-19 in hopes it would encourage others to follow precautions to stop its spread.

“This disease is real,” he said. “This disease needs not to be taken lightly. Please protect your families, your loved ones, your friends, yourself.”

There are more than 50,000 cases of Covid-19 in the United States, and at least 704 people have died. Officials have urged Americans to practice social distancing to curb the spread, and many states have implemented stay-at-home orders. But some are still ignoring the precautions.

Even before his mother was put into a medically induced coma, Towns and his family took the virus seriously.

Towns learned last week that both of his parents weren’t feeling well, and he urged them to seek medical attention immediately, he said. After days of no improvement, they went to a hospital.

His father was released into quarantine at his home, but his mother was deteriorating, he said. Though medications would lower her fever, it would spike at night. The hospital staff did everything they could to manage her condition.

One day, he said, she felt great and they thought she was finally turning a corner. But then things went sideways.

She got worse, and she was confused. Doctors explained to Towns that she would have to be put on a ventilator. Then she was put in a medically induced coma.

Now Towns and his family are left in uncertainty. But they have not given up.

“We’re going to keep fighting on my side. We’re going to win,” Towns said. “My mother is the strongest woman I know, and I know she will beat this. And we will rejoice when she does.”