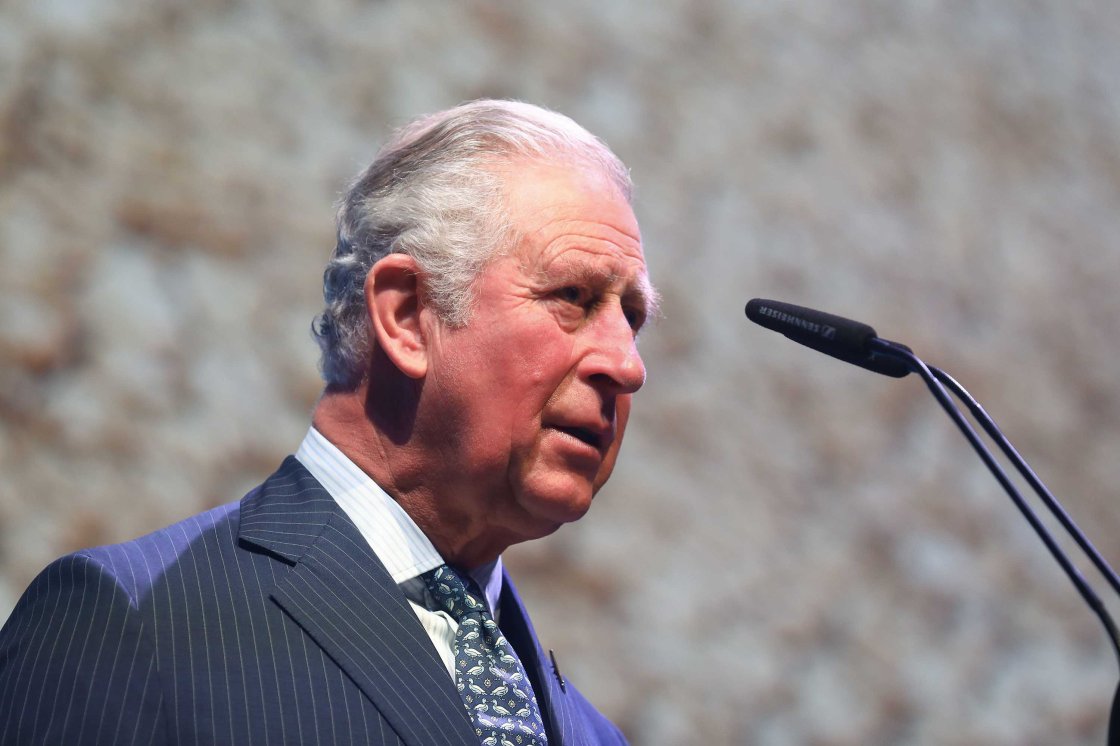 (CNN) — Prince Charles, Queen Elizabeth II’s son and the heir to the British throne, has tested positive for coronavirus and is now self-isolating in Scotland, his office announced Wednesday.

The Prince of Wales is only displaying mild symptoms and is otherwise in good health, Clarence House said in a statement. It is not known how the 71-year-old caught the virus because of his busy schedule of public events recently.

The Queen, 93, remains in “good health” and is “following all the appropriate advice with regard to her welfare,” a Buckingham Palace spokesperson said Wednesday.

The monarch last saw Prince Charles briefly after an investiture ceremony for public awards at the palace in London on March 12. Charles has been advised he was contagious from March 13, a royal source told CNN.

Following his last public event on March 12, Prince Charles has had a number of private meetings with individuals, all of whom have been made aware of the situation.

“It is not possible to ascertain from whom the Prince caught the virus owing to the high number of engagements he carried out in his public role during recent weeks,” Clarence House said.

Charles was tested on Monday and got results on Tuesday, the source said. He is self-isolating at his Scottish residence of Birkhall in Aberdeenshire, on the Queen’s Balmoral estate, with a small number of staff keeping separate from him, the source added. His wife Camilla, the Duchess of Cornwall, is self-isolating separately. She has been tested and does not have the virus, according to the statement from Clarence House.

The tests were carried out by the National Health Service in Aberdeenshire, where the couple met the criteria required to be tested, the statement added.

Prince Charles has not been to a hospital, the royal source said Wednesday, adding that he was tested because of his age and medical history. He has spoken to the Queen and to his sons William and Harry, the source said. The medical advice he has been given is that this is “unlikely to escalate into a more serious case.”

The prince has a reputation for working hard, and meets more members of the public than virtually any other member of the royal family. His aides are now racing to determine how, when and where he contracted the virus, and with whom he may have had contact since.

Despite the Queen being in her mid-90s, it is not known whether she has been tested.

The source asked not to be named discussing the royal family’s medical condition.

Last week the palace said the Queen was canceling public events “as a sensible precaution” and that she and her husband, 98-year-old Prince Philip, moved to Windsor Castle on Thursday, a week earlier than planned. She is expected to stay there beyond the Easter period.

In a statement issued by the palace as they moved to Windsor, the Queen said the world was entering “a period of great concern and uncertainty” and warned that many would need to “find new ways of staying in touch with each other and making sure that loved ones are safe.” She said she and her family were ready to play their part.

Prince Charles is the eldest child of the Queen and Prince Philip, the Duke of Edinburgh. As someone over 70, he is considered to be at higher risk than average for coronavirus.

Earlier this month, his office said he was not yet self-isolating because UK government and medical advice at the time were not advising over-70s to do so.

On March 13, Prince Charles and his wife announced they were canceling their spring tour due to the escalating coronavirus pandemic. The pair had been set to visit Bosnia and Herzegovina, Cyprus and Jordan.