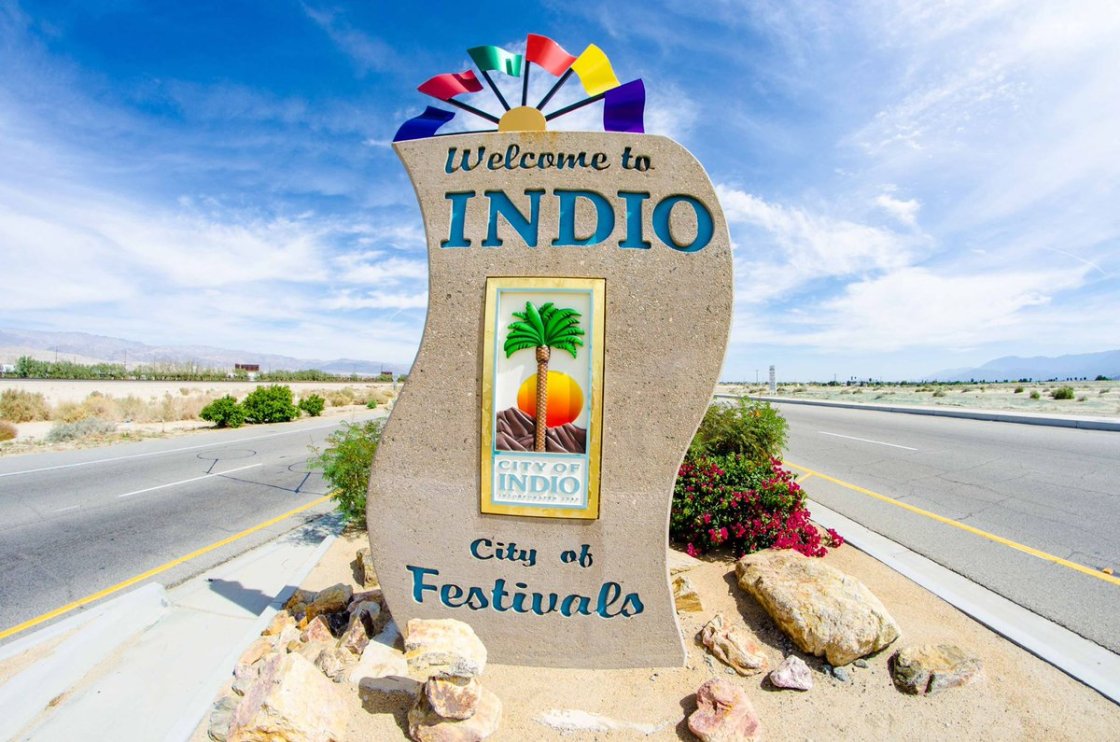 Members of the California National Guard Wednesday began setting up a temporary hospital at the Riverside County Fairgrounds in Indio in order to clear up space at local medical centers in anticipation of an uptick of local COVID-19 cases.

The 125-bed “federal medical station” will be equipped with all necessary equipment to help ease the burden on the local hospital system by caring for non-critically ill patients, including those being treated for illnesses other than coronavirus, leaving space in hospitals for those who require intensive care.

“This why the federal medical station will be such an important resource for us all,” he told reporters at a briefing Wednesday morning at the fairgrounds. “It will allow our doctors, nurses, technicians to see more of the people who need to be seen.”

The Indio site is one of two planned for Riverside County. Another temporary hospital will soon be set up in western Riverside County and will also have 125 beds, county officials said. The location has not been revealed.

Eighty people are expected to staff both sites in total.

“The reason why Indio and the Coachella Valley is so important is because we have high-risk demographics,” Ruiz told KESQ. “Thirty percent (of residents) are over 60. We have high rates of diabetes, cardiopulmonary illnesses, as well as HIV (compared to) the national and state average.”

Indio city officials on Tuesday appeared supportive of the move to locate a field hospital at the fairgrounds.

“People will be cared for at this medical station at a secure location in which the COVID-19 virus can also be isolated and contained,” Mayor Glenn Miller said in a prepared statement. “Putting these resources at the county fairgrounds is the right and appropriate thing to do, and in the city of Indio, we are here to help in whatever way we can.”

Gov. Gavin Newsom announced Monday that materials for field hospitals had begun arriving in California, sent by the federal government to help beef up the state’s hospital bed capacity. A total of eight are expected, Newsom said, collectively providing 2,000 hospital beds out of the 50,000 he said California needs to accommodate the influx of expected hospitalizations associated with the novel coronavirus.

Outside of the two slated for Riverside County, another confirmed location is in Santa Clara County in Northern California.