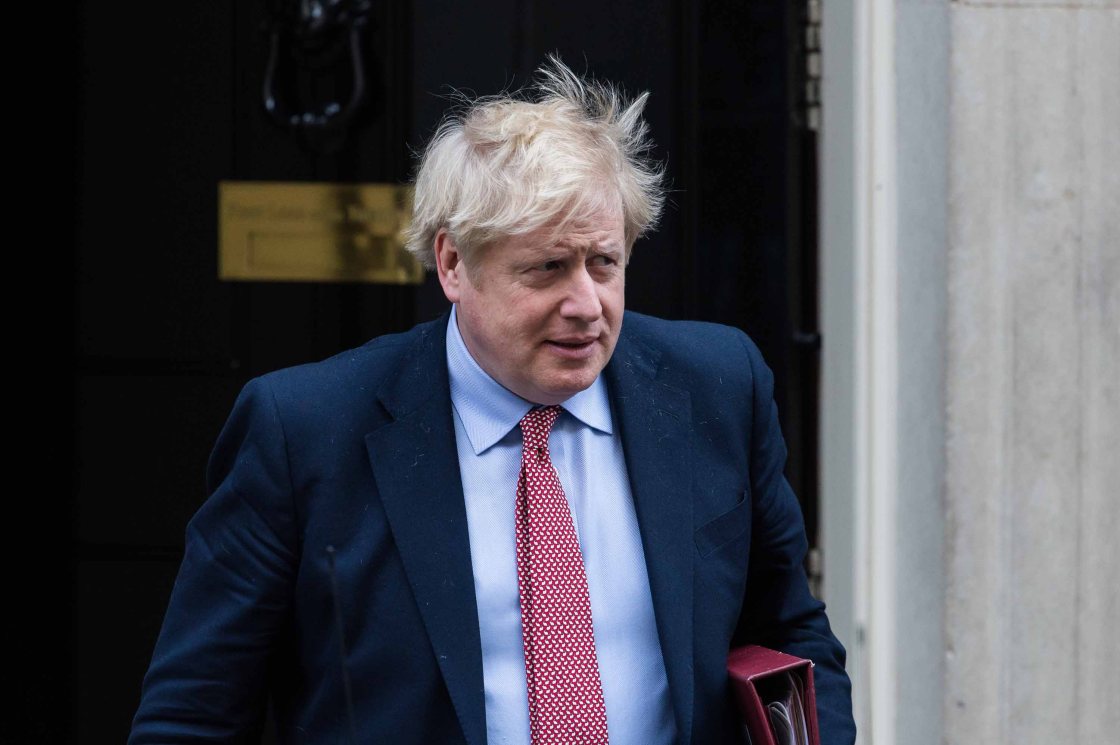 (CNN) — UK Prime Minister Boris Johnson and Health Secretary Matt Hancock have both tested positive for the coronavirus, forcing them to lead the nation’s response to the pandemic from their homes in self-isolation.

Both announced their infections Friday on Twitter and tried to allay concerns that Westminster’s response to the virus might be compromised.

The announcements come as British health authorities announced another 181 fatalities on Friday, bringing the death toll to 759. More than 14,500 infections have been recorded, but as the UK is not testing widely, true infection numbers are likely to be much higher.

Johnson and Hancock join a long list of government officials around the world who have been infected with the coronavirus.

Johnson said his symptoms were mild and that he could continue working as usual.

“Over the last 24 hours I have developed mild symptoms and tested positive for coronavirus. I am now self-isolating, but I will continue to lead the government’s response via video-conference as we fight this virus. Together we will beat this,” Johnson wrote on Twitter.

In a video, Johnson said he was experiencing a temperature and a persistent cough, which are key symptoms of the virus, and that he had taken a test on the advice of the country’s chief medical officer, Chris Whitty.

“I’ve taken a test. That has come out positive,” he said.

He added that he was working from home and self-isolating. “And that’s entirely the right thing to do.”

“But be in no doubt that I can continue, thanks to the wizardry of modern technology, to communicate with all my top team to lead the national fightback against coronavirus,” he said.

Johnson will work in isolation from his four-bedroom flat in Downing Street. The infection also raises concerns over Johnson’s fiancee, Carrie Symonds, who is pregnant.

The announcements also come just over a week after a top government adviser on the virus, Neil Ferguson, said he believed he had been infected and warned: “There is a lot of Covid-19 in Westminster.”

Ferguson had met with the Prime Minister, as well as Whitty, and Chief Scientific Adviser Patrick Vallance. It was unclear, however, where Johnson may have contracted the virus.

Johnson had been criticized for continuing to shake people’s hands in public while government advice was to keep around 2 meters away from other people. The Prime Minister, Whitty and Vallance have been giving regular in-person press conferences to journalists on the virus after meetings.

His government has also come under pressure to test for the virus more widely and to provide WHO standard protective gear for doctors and nurses across the country.

In the event that Johnson is unable to fulfill all his duties as prime minister, Foreign Secretary Dominic Raab would be expected to stand in his place.

Raab previously served as Brexit Secretary under the government led by Theresa May. He stepped down after the UK and EU agreed on a draft Brexit deal, which he claimed had “fatal flaws.”

“The Queen last saw the PM on the 11th March and is following all the appropriate advice with regards to her welfare,” the palace said in a statement.