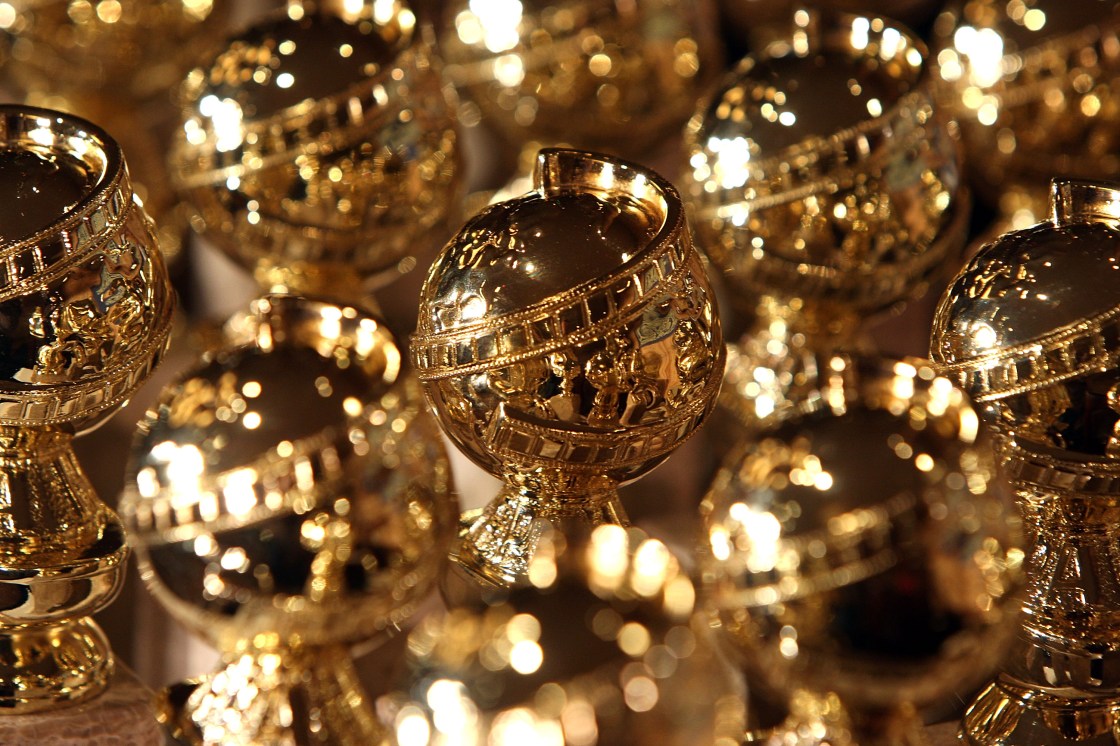 (CNN) — The Hollywood Foreign Press Association (HFPA) and the Television Academy are implementing changes due to the coronovirus crisis.

HPFA announced Thursday that it is temporarily modifying its eligibility rules for the Golden Globe Awards as movie theaters and screening rooms have had to close due to the pandemic.

Under the new guidelines, motion pictures no longer have to be screened for HFPA members.

“These rules have been provisionally modified,” a statement from HFPA reads. “In light of the closure of all theatres and screening rooms in Los Angeles, the requirement that a motion picture release must be screened for HFPA members in a theatre or screening room is temporarily suspended.”

Film distributors still have to meet the timing requirements of the Golden Globes eligibility rules under which members must be able to screen English-language motion pictures no later than one week after the release in Los Angeles.

In lieu of in-person screenings, “distributors must provide all HFPA members with a screening link or a DVD copy of the motion picture so that members may view it at home.”

Previously, the eligibility rules held that films had to be in theaters or on pay-per-view cable or pay-per-view digital delivery (not subscription cable or digital delivery) in the greater Los Angeles area for a minimum of seven days before midnight on December 31 of the qualifying year.

Now, under the temporary rules, motion pictures need only to have “had a bona fide theatrical release planned to begin in Los Angeles” to be deemed eligible.

The modified rules are in effect from March 15 until April 30, 2020, though HFPA said it will continue to monitor the COVID-19 epidemic and reserves the right to extend those dates.

Tina Fey and Amy Poehler are set to return to the Golden Globes as co-hosts for the 2021 telecast, the date of which has yet to be announced.

On Friday, The Television Academy announced changes to be implemented for the 72nd Emmy Awards season in response to the COVID-19 pandemic.

The updates include a revised Emmy voting calendar, modification of the hanging episode rule for series and limited series, and suspension of For Your Consideration industry events.

Due to production and programming delays, the Academy has extended the eligibility date for “hanging episodes” to June 30, instead of May 31.

The revised Emmy Awards calendar is now as follows:

There are currently no plans to cancel or delay the September 20 Emmy telecast or the September 12 and 13 Creative Arts Emmy ceremonies.