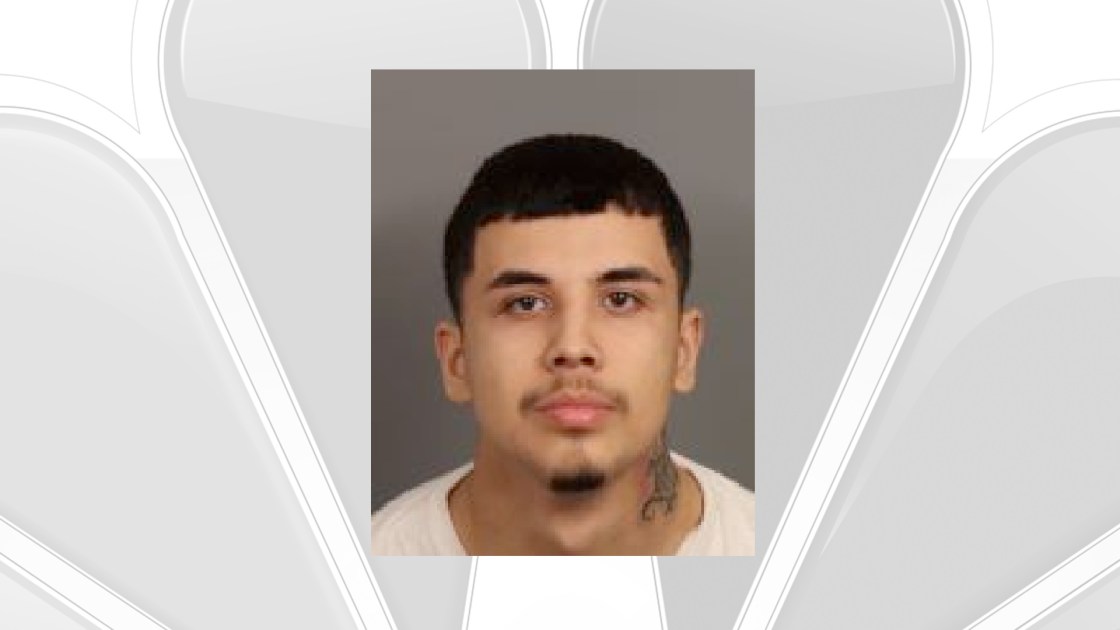 A 19-year-old reputed gang member was behind bars Friday on $1 million bail, accused of shooting at a house full of people in Coachella.

Issac Reyes of Indio, who is on probation, was arrested Thursday stemming from the alleged shooting reported on Nov. 21 in the 1500 block of Second Street, said Sgt. Paul Hereida of the Riverside County Sheriff’s Department.

Reyes allegedly fired multiple rounds at the house before fleeing the scene, but no injuries were reported.

Members of the Coachella Valley Violent Crime Gang Task Force arrested Reyes at a business in the 2000 block of Service Road in Salton City without incident, sheriff’s officials said.

They later served a search warrant at a house in Salton City where “evidence related to the shooting” was found, officials said.

Reyes was booked at the Indio jail on suspicion of assault with a deadly weapon and committing a felony while on bail. He remains jailed awaiting his arraignment scheduled for Monday.