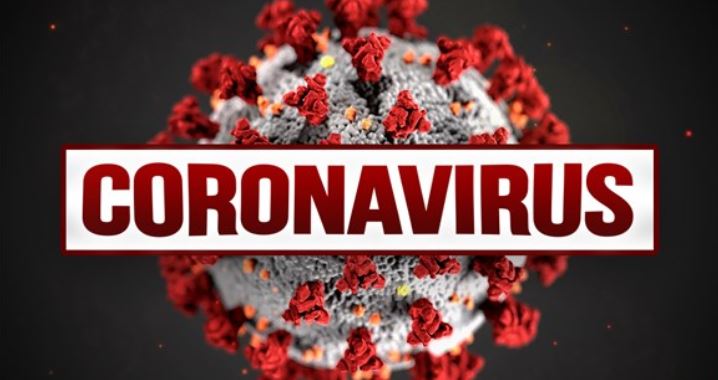 Riverside County health officials said the body of a 25-year-old pharmacy technician from San Diego County who died of COVID-19 was found at a Coachella Valley home Wednesday.

Officials said the man contracted the virus outside Riverside County but had been self-quarantining in La Quinta when he died.

Because the man was not a Riverside County resident, the death does not change the countywide death toll, which stands at eight.

However, officials said it’s a reminder that the virus can still be deadly to those who are young and healthy.

“My deepest condolences go out to the family of the young adult who passed,” said Fourth District Riverside County Supervisor V. Manuel Perez. “The virus does not discriminate and age doesn’t matter. This tragedy demonstrates the need to stay in place. It’s safer at home.”

All eight of Riverside County’s COVID-19 deaths so far were residents older than 70, most of whom had underlying health conditions, officials said.

The updated figures come a day after Riverside University Health System officials released new estimates indicating coronavirus cases in Riverside County will grow — possibly doubling every four to five days — and deaths stemming from viral complications could rise 125 times the current figure in the next month.

“We’re trying to change the curve and slow down the rate of infection,” RUHS Dr. Geoffrey Leung said during a news briefing at the county’s Emergency Operations Center in downtown Riverside on Thursday. “But based on forecasting and modeling … there could be a doubling of the rate of COVID-19 infection every four to five days … If we stay on the same doubling rate, (by early May) we could have over 1,000 deaths and 50,000 new cases.”

Leung said he based his estimates on local approximations and nationwide trends.

“By April 12, all hospital beds (in the county) will be used up, and if we stay on the same doubling rate, we’ll be out of ventilators in the April 22-May 5 period,” Leung said.

The one ray of hope that he referenced was a dramatic slowdown in the rate of infection in New Rochelle, New York, where a major cluster of COVID-19 infections was documented two weeks ago, but after closely monitored isolation measures were implemented, the rate dropped precipitously.

“They lengthened the doubling time by two weeks,” Leung said. “If all of you do everything you can, together we can get through this.”

Like the rest of the nation, the local mortality rate is slightly over 1%. More than 3,000 residents have been tested for the virus, and screening measures are being broadened, according to officials.

County Public Health Officer Dr. Cameron Kaiser declined to characterize the number of COVID-19 patients who have not succumbed to complications and are no longer hospitalized as “recovered,” saying that while a person’s symptoms may subside, viral transmission can continue “for a long period of time.”

“We’re trying to make sure the earliest cases meet criteria” for classification as recovered, he said.

Kaiser acknowledged that the 10-person cap he placed on gatherings two weeks ago, effectively making many businesses and events impossible to conduct, and Gov. Gavin Newsom’s directive last week for Californians not involved in “essential” operations to stay at home as much as possible, were wreaking havoc on the regional economy, but austerity measures were needed for viral containment.

“I care about where someone’s next paycheck will be coming from. I want to make sure people have a job to come back to,” he said. “But if we pull this back too quickly, we could be worse off in that situation. We don’t want to open too early, but also not too late.”

Jobless claims filed in the last week exceeded 3 million nationally, a record high, according to the U.S. Department of Labor.

“We need a sense of calm and responsibility,” said Supervisor Karen Spiegel. “We all need to help in this fight. Every one of us needs to heed actions that will save lives.”

She repeated the importance of social distancing and other precautions.

Prior to Friday’s update, the COVID-19 count countywide includes 44 in the northwest county area, 41 in the Coachella Valley, 19 in the southwest area, and two in mid- county. Another resident, who acquired the virus while traveling on a cruise ship, remains in Northern California, officials said.

Those living within 50 miles of Riverside can now screen symptoms and risk factors online and if eligible, participate in testing at The Diamond in Lake Elsinore.

Members of the California National Guard on Friday continued setting up a temporary hospital at the Riverside County Fairgrounds in Indio in anticipation of an expected surge of coronavirus cases.

The 125-bed “federal medical station” will be built within existing buildings and be equipped with all necessary equipment. The field hospital will help ease the burden on the local hospital system, said county spokeswoman Brooke Federico.

It is expected to take 10 days to build the facility, which will likely stay open for at least eight weeks, officials said.

Another temporary hospital will soon be set up in western Riverside County, Federico said. That site will have another 125 beds, but specific information, including the location, was not released.