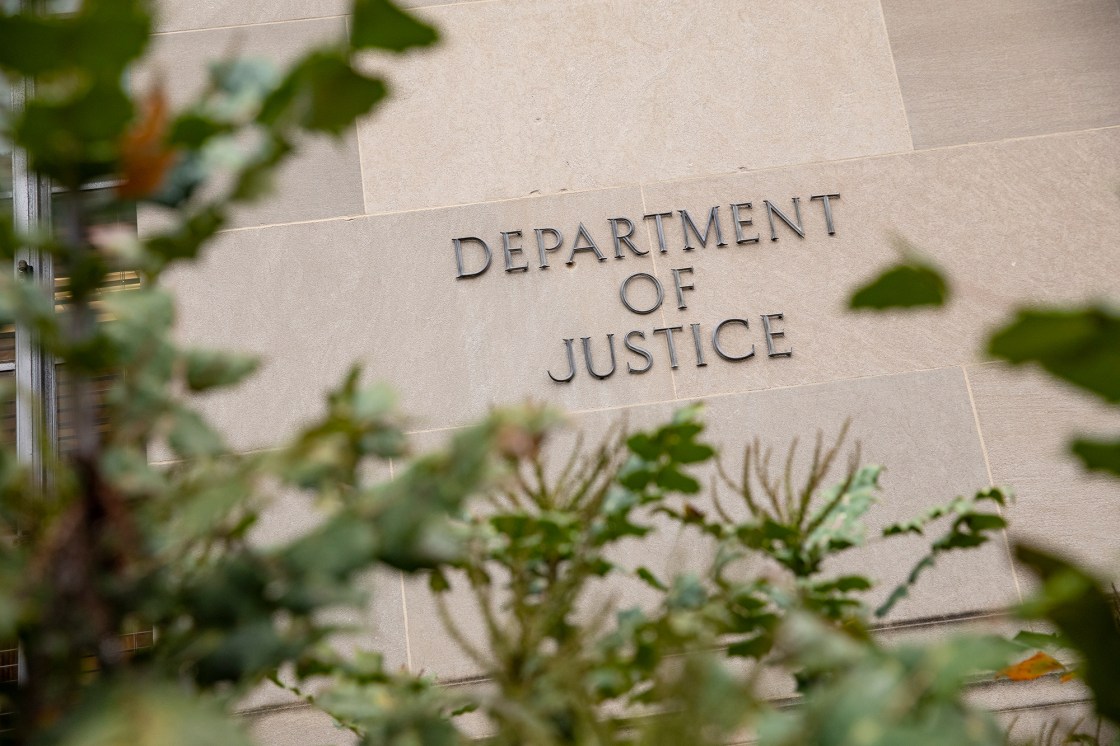 The US federal prison system will move to a heightened state of lockdown as it fights the spread of coronavirus behind bars, the Bureau of Prisons announced.

Beginning Wednesday, inmates will be confined to their cells for a two-week period, with exceptions for certain programs and services like mental health treatment and education.

Limited group gatherings — like access to prison stores, laundry, showers and the telephone — will be “afforded to the extent practical,” the agency said.

The strict protocols come just days after the first coronavirus death in the federal prison system — at a Louisiana prison over the weekend. As of Monday, there were 28 inmates in federal custody with confirmed coronavirus diagnoses, in addition to 24 agency employees.

The federal prison system, composed of nearly 150,000 inmates in 122 facilities nationwide, had previously been in a moderate defensive posture, with a mandatory quarantine for new inmates and a ban on most visitation.

At the direction of Attorney General William Barr, the Bureau of Prisons has also been taking steps to begin releasing especially vulnerable inmate populations who are nonviolent and eligible for home confinement programs.