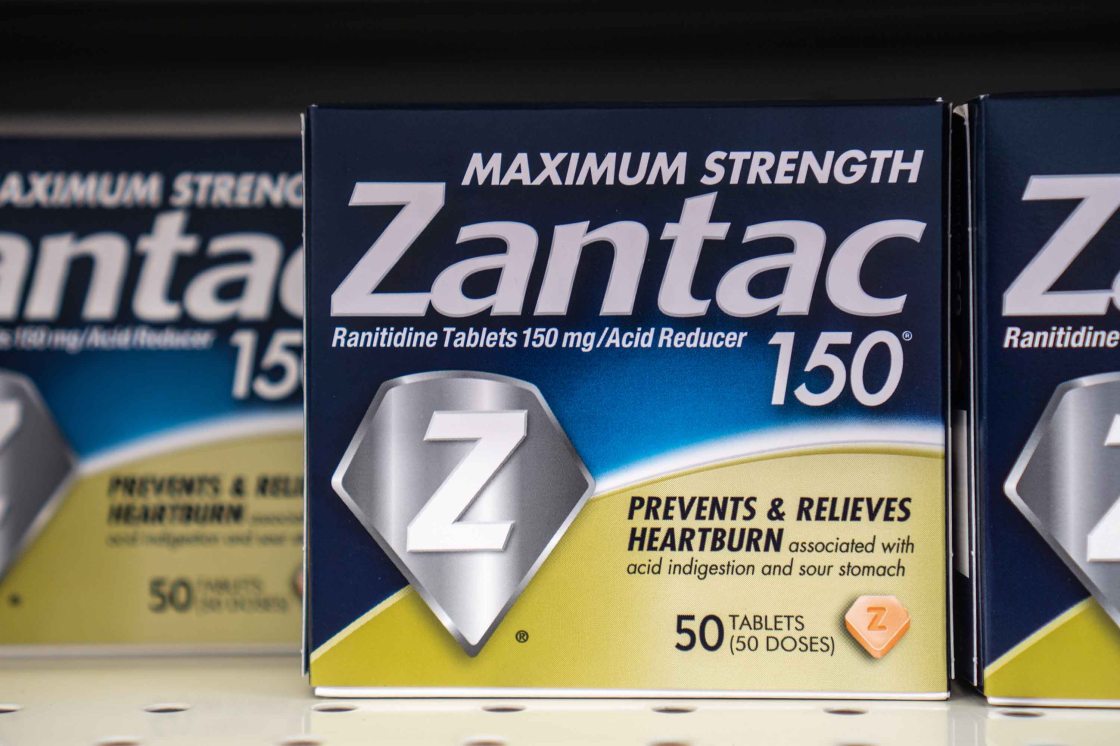 The US Food and Drug Administration is requesting that manufacturers pull all prescription and over-the-counter ranitidine drugs, known by the brand name Zantac, from the market immediately, the agency announced on Wednesday.

The FDA noted that an ongoing investigation has determined that levels of a contaminant in the heartburn medications increase over time and when stored at higher-than-normal temperatures, poses a risk to public health.

The contaminant, N-nitrosodimethylamine or NDMA, is a probable human carcinogen and the FDA has been investigating levels of it in ranitidine since the summer of 2019.

“We didn’t observe unacceptable levels of NDMA in many of the samples that we tested,” Dr. Janet Woodcock, director of the FDA’s Center for Drug Evaluation and Research, said in Wednesday’s announcement.

“However, since we don’t know how or for how long the product might have been stored, we decided that it should not be available to consumers and patients unless its quality can be assured,” Woodcock said in part. “The FDA will continue our efforts to ensure impurities in other drugs do not exceed acceptable limits so that patients can continue taking medicines without concern.”

According to the FDA’s announcement, letters are now being sent to all manufacturers of ranitidine requesting that they withdraw products from the market, and consumers are advised to stop taking any ranitidine tablets or liquid medications they currently have. The FDA said to dispose of them properly and not buy more.

Due to the coronavirus pandemic, the FDA said don’t return your medicines to a “drug take-back location,” but rather follow disposal instructions in the medication guide or insert — or follow the FDA’s recommended safe disposal steps on its website.

Consumers who wish to continue treating their condition should consider using other approved medications, according to the FDA.

To date, the FDA has not found NDMA in some other products, such as famotidine or Pepcid, esomeprazole or Nexium, or omeprazole or Prilosec.

For patients taking prescription ranitidine, the FDA said to talk to your doctor about other treatment options before stopping the medicine.

“There are multiple drugs approved for the same or similar uses as ranitidine that do not carry the same risks from NDMA,” according to the FDA.

In September, CVS Pharmacy, Walgreens and Walmart all announced they would no longer sell Zantac and other over-the-counter ranitidine medications due to concerns they might contain NDMA.

Then in October, drugmaker Sanofi voluntarily recalled Zantac OTC sold in the United States and Canada. At the time, the company said it issued the recall “due to inconsistencies in preliminary test results.”