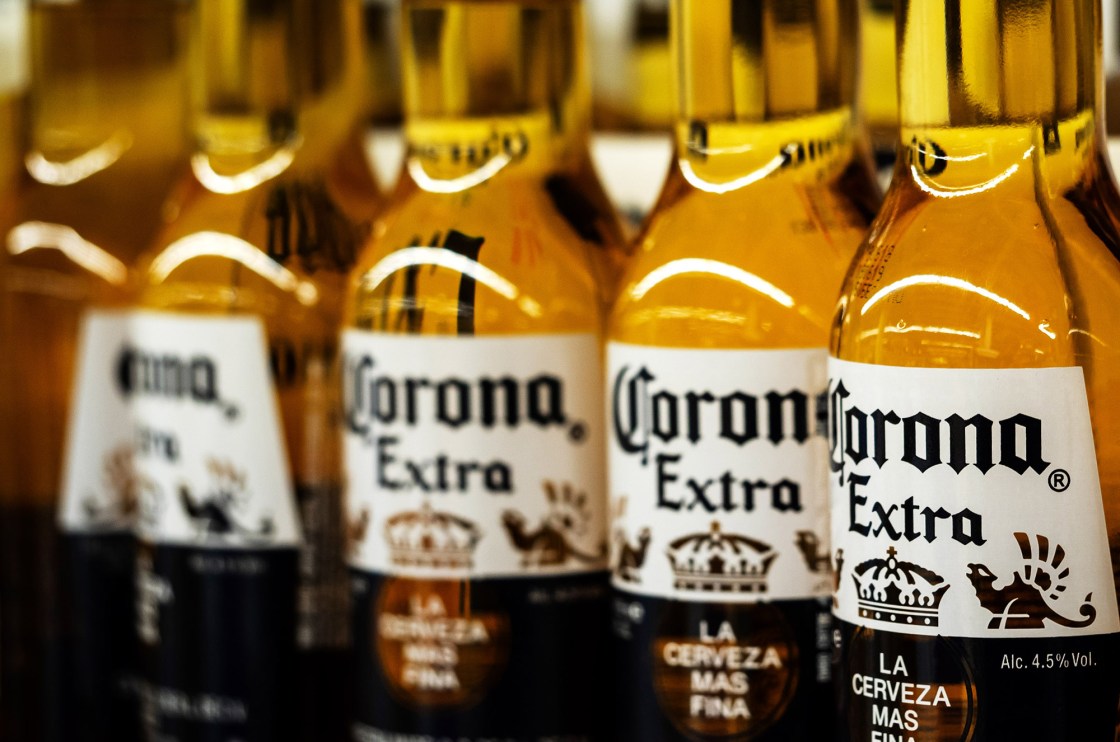 Production of Corona beer is being temporarily suspended in Mexico because of the coronavirus pandemic.

Grupo Modelo, the company that makes the beer, posted the announcement on Twitter, stating that it’s halting production and marketing of its beer because the Mexican government has shuttered non-essential businesses. The Anheuser-Busch Inbev-owned company also makes Modelo and Pacifico beers.

This week, the Mexican government announced the suspension of non-essential activities in the public and private sectors until April 30 in an effort to curb the spread of the virus. The country has more than 1,500 cases and 50 deaths, according to Johns Hopkins.

Grupo Modelo is ready to enact a plan to “guarantee the supply of beer” if the Mexican government decides to include breweries as essential, according to a statement.

Constellation Brands handles the distribution and import of Grupo Modelo’s beers in the United States. CEO Bill Newlands said in an earnings call the brand has “ample supply to meet consumer demand” and doesn’t expect shortages in the near term.

Corona’s coincidental name with the virus hasn’t dented sales. Constellation said sales of its beer brands grew 8.9% for the first three months of this year, with Modelo and Corona being its top sellers. Sales accelerated in the first three weeks of March, the company said, with its beers growing 24% compared to a year ago.

Corona Hard Seltzer, which launched in early March, is also off to a “strong start,” according to a company earnings release.

Beer and other alcohol are rising in sales this month as Americans are being forced to hunker down in light of the coronavirus. Sales numbers from Nielsen show beer sales rose 34% year-over-year for the week ending on March 21.

–CNN’s Max Ramsay and Sharif Paget contributed to this report.