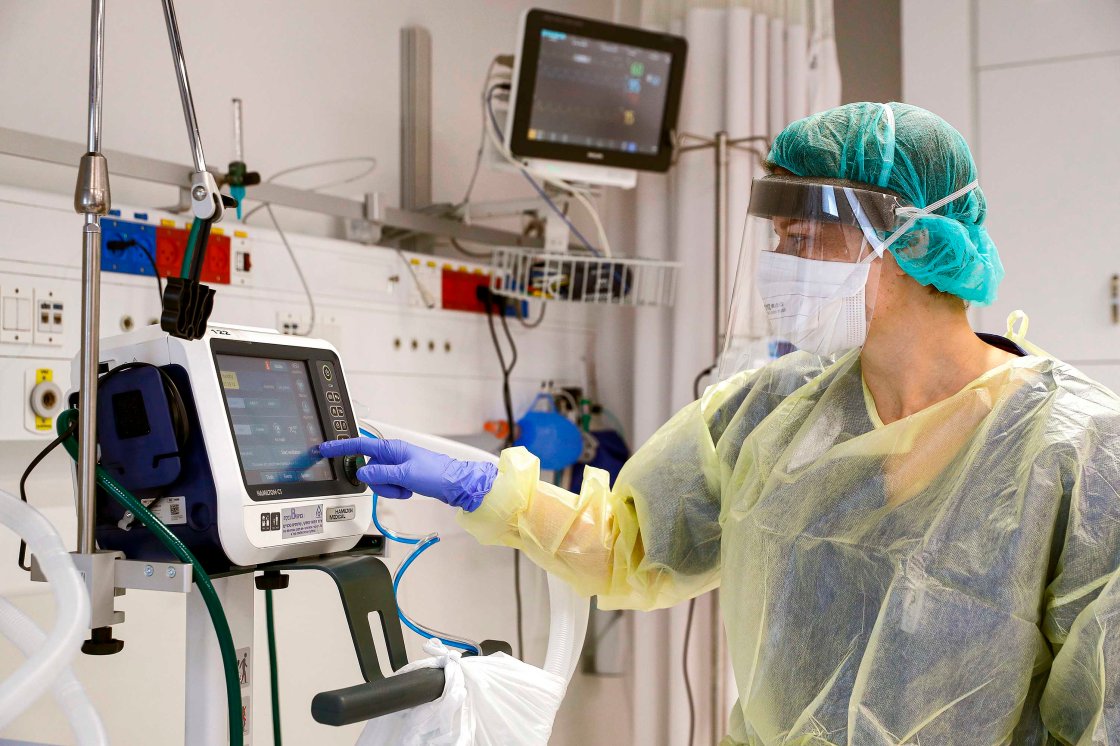 The Trump administration is considering a plan to use funds from the $2 trillion federal stimulus package to reimburse hospitals treating uninsured coronavirus patients, two people familiar with the matter said Friday.

A decision on the plan is expected to come soon, one of the people told CNN. The plan under discussion would assist hospitals as long as they agree not to bill the patients directly or charge them any hidden fees, these people said.

The story was first reported by The Wall Street Journal.

The potential proposal comes several days after the White House was slammed for deciding not to reopen the Affordable Care Act federal exchanges so the uninsured could sign up for coverage amid a rising wave of job losses.

Insurers, Democrats and at least two Republican governors called upon the administration to create a special enrollment period as the number of Americans falling ill or dying from the coronavirus continues to mount.

Eleven states that run their own Obamacare exchanges, along with the District of Columbia, have launched temporary special enrollment periods. (Those who lose job-based coverage have 60 days to sign up for an Obamacare policy in any state.)

Using stimulus funding to pay for treating the uninsured will divert funds that hospitals say they desperately need for other coronavirus-related expenses, such as personal protective equipment for their workers and additional ventilators and beds. The American Hospital Association called the Coronavirus Aid, Relief and Economic Security (CARES) Act, which President Donald Trump signed a week ago, “an important first step,” signaling that more money would be needed.

The association did not immediately return a request for comment about the administration’s potential plan.

The legislation set up a $100 billion fund aimed at reimbursing hospitals, health care providers and others for expenses and lost revenue related to the coronavirus. Hospitals are expecting to get about $65 billion, according to the association. That money could also be used to reimburse hospitals for treating uninsured patients.

“It leaves less money for other things than an actual coverage expansion,” said Karyn Schwartz, senior fellow at the Kaiser Family Foundation.

Vice President Mike Pence said Thursday that the proposal would likely tap some of the $100 billion fund already earmarked for hospitals to compensate them for treating uninsured Americans. A final decision would be made Friday, he said.

In addition to the fund, the legislation removed $8 billion in scheduled payment reductions to hospitals that care for large numbers of uninsured and Medicaid patients, though that cut was already expected to be delayed. And an earlier stimulus package gave states the option of covering testing for the uninsured through Medicaid, with the federal government picking up the tab.