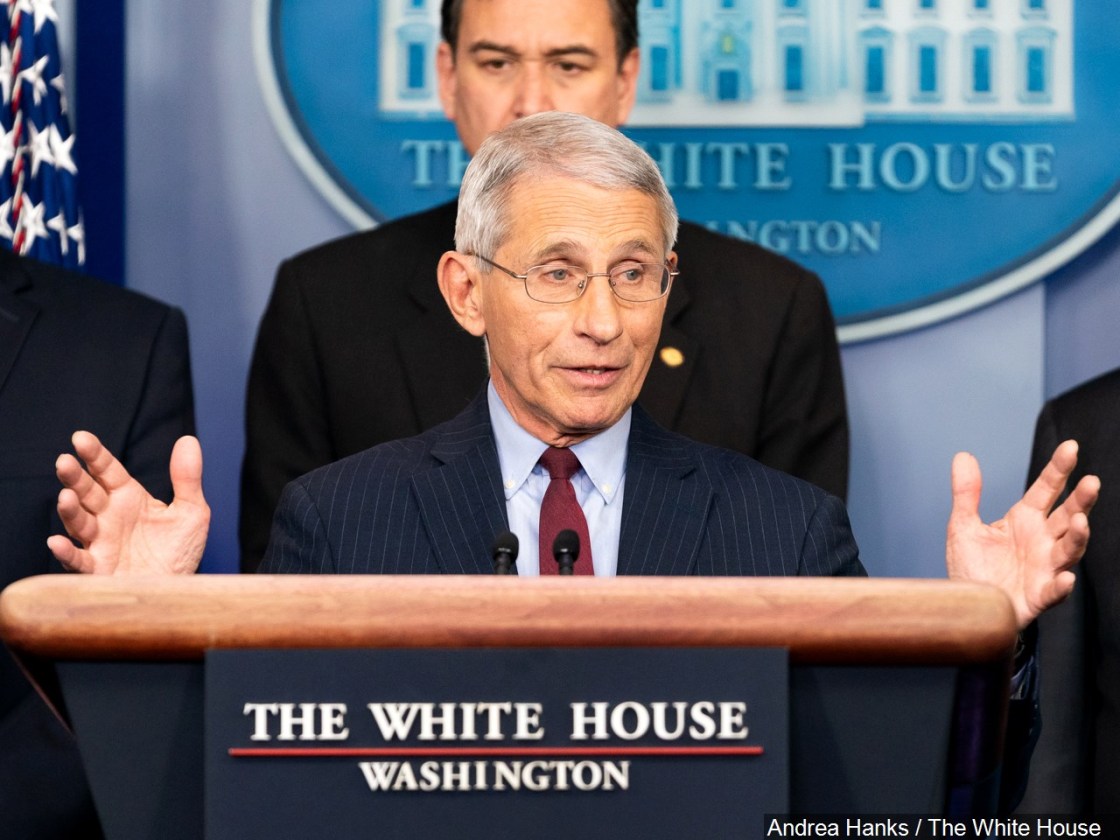 Heated disagreement breaks out in Situation Room over hydroxychloroquine

There was a heated disagreement in the Situation Room this weekend over the efficacy of the anti-malaria drug hydroxychloroquine — but multiple sources say it was mostly one-sided, as President Donald Trump’s top trade adviser Peter Navarro feuded with other officials over the drug’s unproveneffectiveness to treat coronavirus.

The debate is not a new one inside the coronavirus task force — and medical experts have repeatedly explained to the President that there is a risk in enthusiastically touting hydroxychloroquine in case the drug doesn’t ultimately work to combat the virus. But other aides and outside advisers have sided with Trump, including Navarro, who is still not a formal part of the task force but has wedged himself into the meetings.

Axios first reported on the disagreement inside the White House about the drug.

While discussing the latest on hydroxychloroquine this weekend, an exasperated Navarro lashed out at Dr. Anthony Fauci, one of the advisers who has urged caution about the drug, a person familiar with the meeting told CNN.

Navarro had brought a stack of paperwork with him into the Situation Room on the drug, arguing it was proof that it could work to treat coronavirus, which Fauci, the nation’s top infectious disease expert, disagreed with because it was not data.

“What are you talking about?” Fauci asked — a question that set Navarro off. He became indignant, and at one point, accused Fauci of opposing Trump’s travel restrictions on China, which confused many in the room, given Fauci was one of the initial few to agree with Trump on the move, the source said.

A source close to the task force said Fauci is not backing off of his belief that hydroxychloroquine is not a proven treatment for coronavirus. When CNN’s Jeremy Diamond asked Fauci to comment on the matter Sunday night, Trump stepped in and didn’t allow Fauci to answer. But a source said the doctor has already offered his opinion on the drug in other venues and would continue to do so.

Several aides later said they were unfazed by Navarro’s outburst, given he has them regularly. But the argument highlights how deep the divide runs over the task force’s response to the coronavirus pandemic.

Another source told CNN that despite the disagreement in the Situation Room between Fauci and Navarro, Fauci continues to have a good relationship with Trump and Pence, though some staffers have shown irritation when his opinions differ. 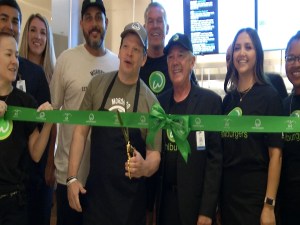 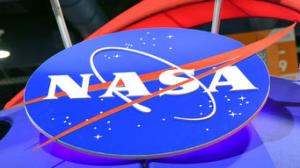 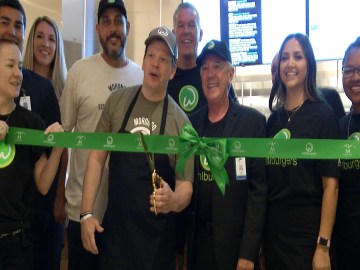