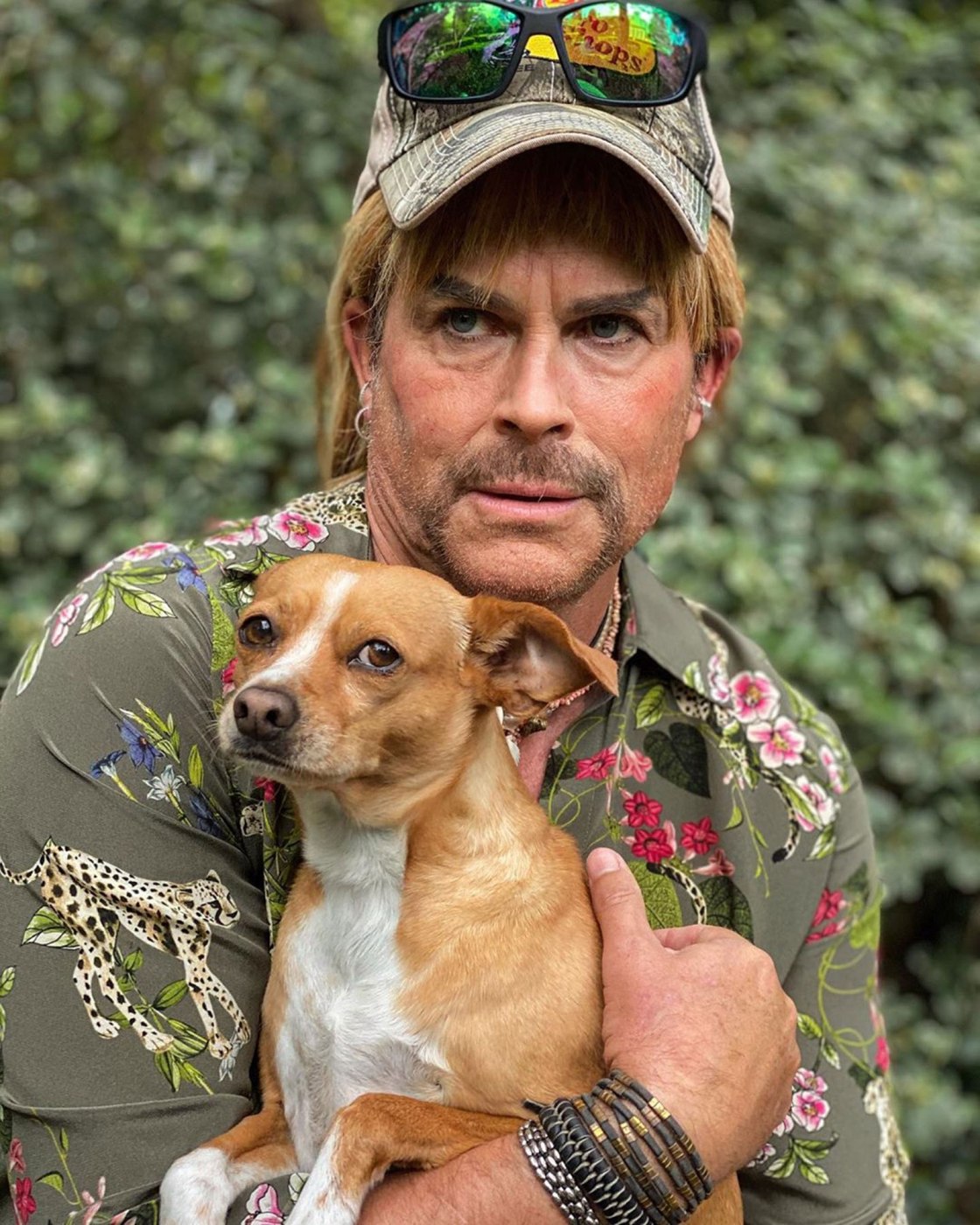 The actor posted photos on Instragram, dressed as his own version of Joe “Exotic” Maldonado-Passage from Netflix’s popular docuseries, “Tiger King: Murder, Mayhem and Madness.”

He also revealed a bit of news.

“Rob Exotic. UPDATE: Ryan Murphy and I will be developing our version of this insane story. Stay tuned!”

Maldonado-Passage is currently serving 22 years in prison after he was sentenced in January on multiple charges, including a murder-for-hire plot against Carole Baskin, the operator of Big Cat Rescue.

“SNL” star Kate McKinnon is set to adapt at least one version of the story for screen, reportedly a limited series in which she’d star as Baskin.

CNN recently spoke to Maldonado-Passage’s ex-husband, John Finlay, who said he hoped Channing Tatum or Shia LaBeouf would play him in any Hollywood projects inspired by the docuseries.

CNN has reached out to Lowe and Murphy for comment.