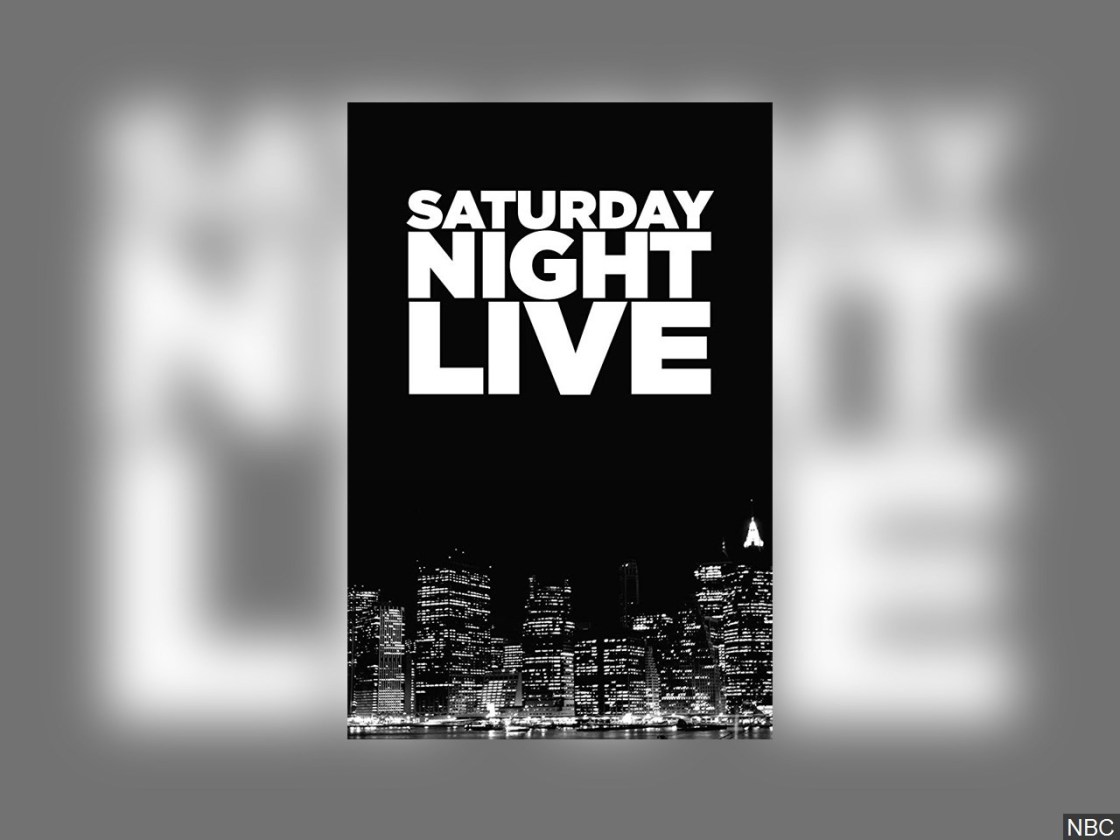 After going dark because of the coronavirus pandemic, “Saturday Night Live” will be back this weekend with new original content that will be produced remotely, NBC said on Thursday. “SNL” will air in its normal time slot on Saturday at 11:30 PT ET.

The network did not say how long the episode would be or if it the new content will air live or be taped in advance.

On Thursday, the show posted a photo of the cast on Twitter in what looks to be a giant Zoom call. The tweet was accompanied by the hashtag #SNLAtHome.

The NBC variety series, which was originally scheduled to return from hiatus on March 28, suspended production last month because of the outbreak.

“SNL” joins other late-night broadcasts that have returned to the airwaves albeit remotely. NBC’s own “Late Night with Seth Meyers” came back last week with Meyers hosting the show from his attic.