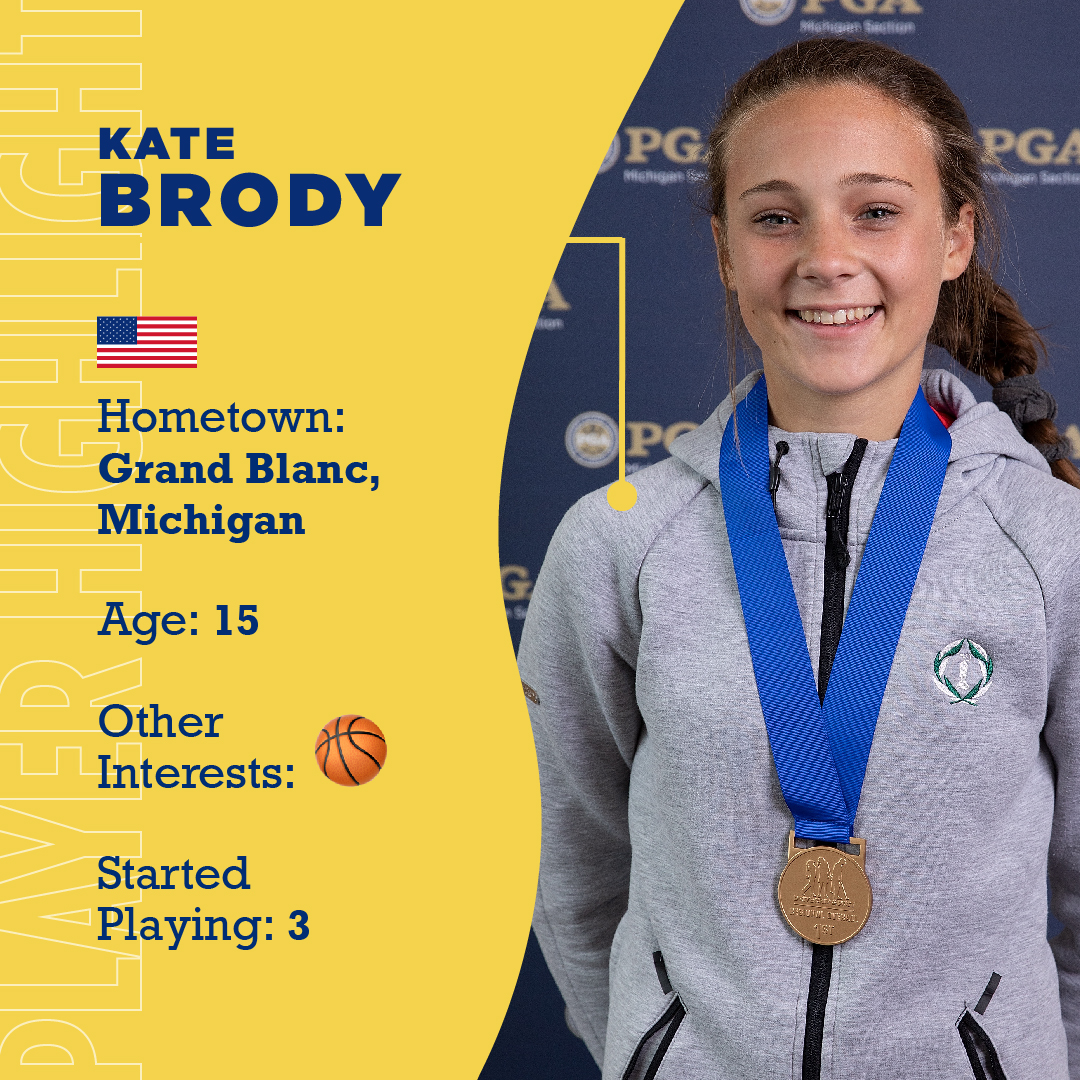 Grand Blanc, Mich. (WNEM) — Kate Brody, a 15-year-old from Grand Blanc, was living a dream until the COVID-19 crisis turned it into a nightmare.

She was ready to tee off this week at the masters for the National Drive, Chip and Putt Championship.

The National finals are the 4th round of the Drive, Chip and Putt. Brody had been knocking on Augusta’s door in the past finally breaking through in her final year of eligibility.

“It was just so incredible, and I was so excited that I had finally made it in my last year of the Drive, Chip and Putt,” she said. “Just everything in my Drive, Chip, Putt experience and to get to go to Augusta is a really big deal.”

Brody comes from a golf family.

Mom and dad, Jenn and Doug Brody run the pro shop at Warwick Hills. The home of the Ally challenge. She would Like to turn pro in the future and she has a vision of winning the DCP title on golfs biggest stage.

“It would be just unreal to win at Augusta that would be one of my dreams,” Brody said. “I would just be over the Putt trying to calm my nerves. Just picture myself calm and just try to make and win.”

Brody will have a chance to win her national championship, but she will have to wait until next year’s masters.

The Drive Chip and Putt committee will be bringing back all the finalist.

Brody will be chasing the 14-15-year-old championship as a 16-year-old.