Olympics Could Be In Doubt Even For 2021 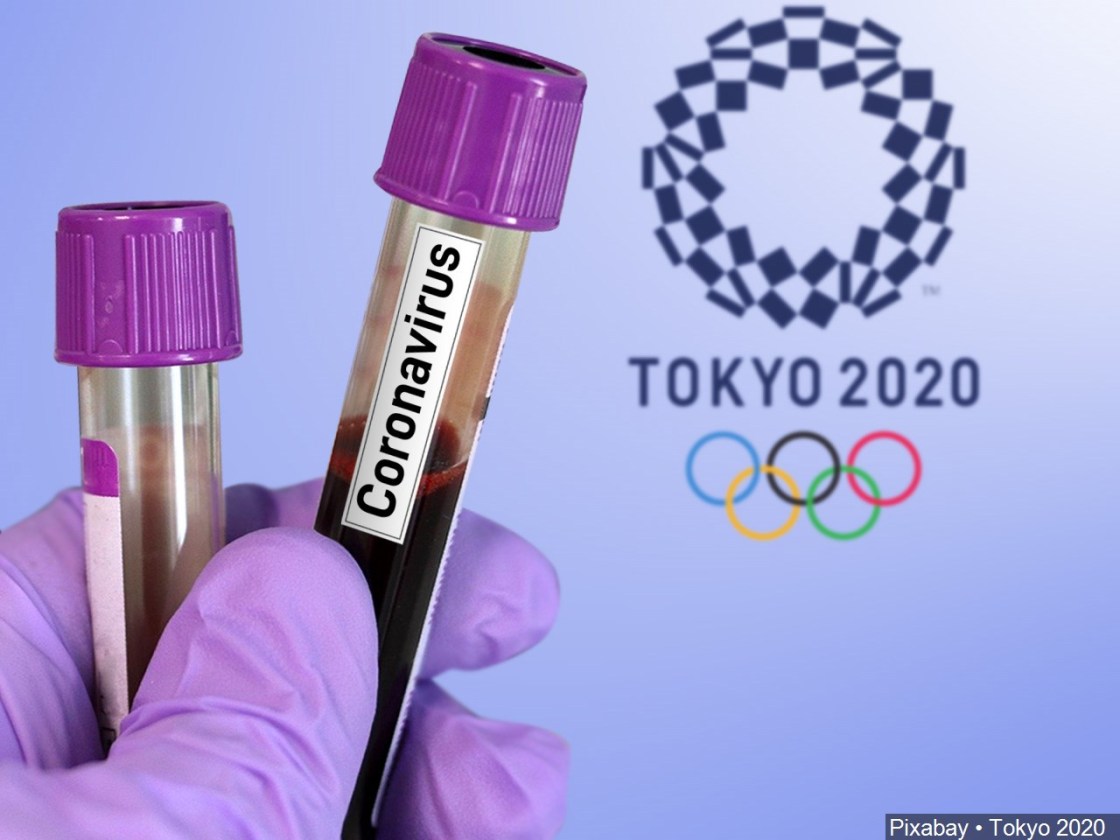 The postponed Olympic Games could be in doubt even for the rescheduled dates in 2021, Tokyo Games CEO Toshiro Muto said Friday.

Earlier this month it was confirmed the Olympics would be held from July 23 to August 8 next year due to the coronavirus pandemic. But Japanese Prime Minister Shinzo Abe this week announced much of the country will enter a state of emergency as it struggles to contain the outbreak.

“I don’t think anyone would be able to say if it is going to be possible to get it under control by next July or not,” Muto said. “We’re certainly are not in a position to give you a clear answer.

“I think rather than thinking about alternative plans … mankind should bring together all of its technology and wisdom to work hard, so they can development treatments, medicines and vaccines.”

“We have made the decision to postpone the Games by one year, so this means that all we can do is work hard to prepare the Games.”

Japan has confirmed more than 5,500 cases of Covid-19 and 99 deaths. But experts say the true number of cases could be far higher due to a lack of widespread testing.

The Olympics will continue to be known as Tokyo 2020.

It is the first time in history that the Olympics have been postponed during peacetime, with the Games in 1916, 1940 and 1944 canceled because of world wars.