Pastor Threatens Lawsuit Against County for Curbs on Religious Gatherings 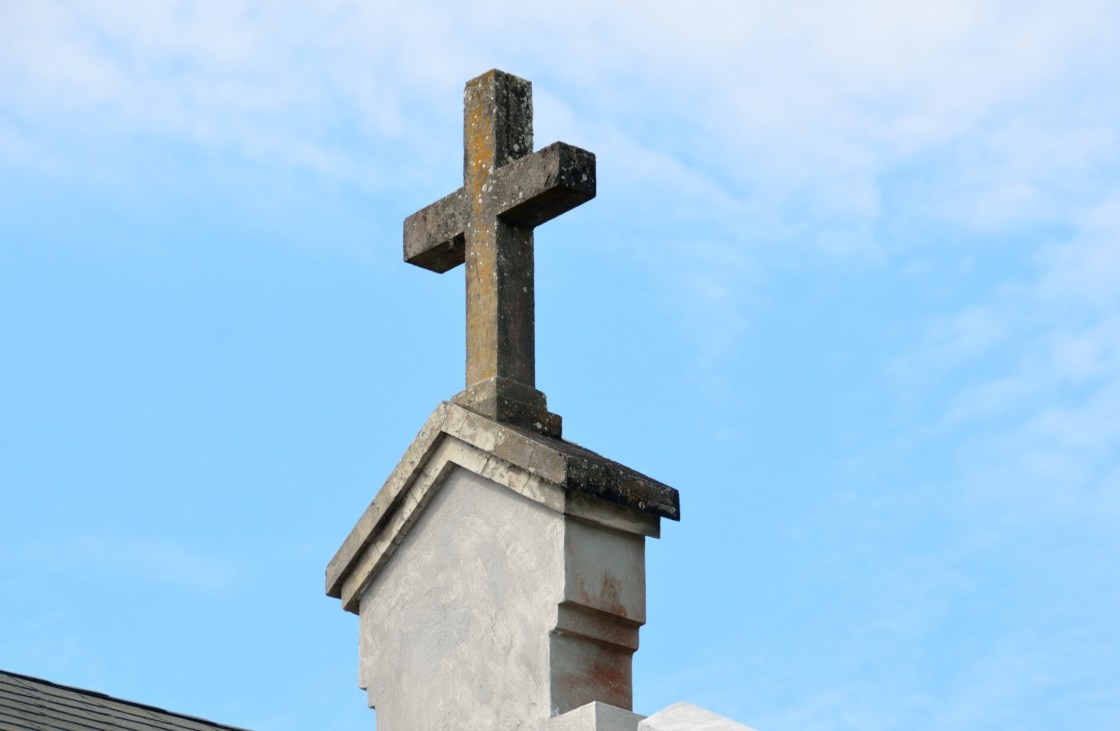 RIVERSIDE (CNS) – A Murrieta pastor is threatening to sue Riverside County over alleged civil liberties violations stemming from prohibitions against religious gatherings under the county’s coronavirus-related public health orders — the second prospective legal action announced inside of a week.

“The county’s order is over-broad because it makes no exceptions for religious institutions taking extensive protective measures, such as drive-in services in which participants remain isolated in their cars, or in-person services in which participants practice CDC guidelines and are separated by more than six feet,” according to a statement released Thursday night by attorney Robert Tyler, who is representing Pastor Tim Thompson.

“Instead, the county instituted restrictions banning religious worshippers from gathering at all, and this ban will be in place for an indefinite period,” Tyler said.

The county Executive Office did not immediately respond to a request for comment.

Earlier this week, the San Francisco-based Center for American Liberty filed a federal civil complaint against the county in U.S. District Court in Riverside, citing assaults on the First and Fourteenth Amendments of the U.S. Constitution by county Public Health Officer Dr. Cameron Kaiser’s April 6 order, which bars public gatherings except for specified activities, such as health care and distribution center operations.

The demand letter sent by Tyler on behalf of the pastor, who ministers at 412 Church, warns the county of a civil suit unless Kaiser modifies his previous order to make reasonable accommodations for religious institutions.

In addition to some of the same claims for relief submitted by the Center for American Liberty, Tyler also points to the federal Religious Land Use & Institutionalized Persons Act of 2000 in his letter. The act makes it unlawful to establish zoning regulations that discriminate against religious assemblies.

“Pastor Tim Thompson intends to hold drive-in style church services in the parking lot of 412 Church in a manner that respects the current social distancing restrictions and the health and safety of the community,” Tyler said. “However, he will not cease gathering together because members of 412 Church hold a sincere religious belief that the Bible calls them to gather in the same physical location for worship. The county’s order places attendees of 412 Church in the difficult position of abiding by the order, or violating their religious beliefs.”

Kaiser’s edict specifies fines up to $1,000 per violation of the county regulations. The doctor has pointed to Gov. Gavin Newsom’s March 19 executive order mandating that only essential businesses, which are defined, be permitted to continue operating under restraints that limit COVID-19 exposure risks, while others scale back or go to telecommuting. The governor also ordered residents to stay at home, “as needed,” traveling only for vital needs.

“Why is it impermissible for a church to hold a drive-in service complying with all CDC and county guidelines, while a grocery store, hardware store or liquor store can have large amount of people in the same location? This reflects upon the arbitrary nature of determining what businesses are `essential,”‘ Tyler said.

He asked the county to rescind “unlawful portions” of Kaiser’s directive by 5 p.m. Saturday, or a complaint would follow.

The Center for American Liberty is seeking injunctive relief against both the county’s and state’s health emergency orders. Parties to the action include Church Unlimited Pastor James Dean Moffatt of Indio and World Life Ministries International Pastor Brenda Wood of Riverside.