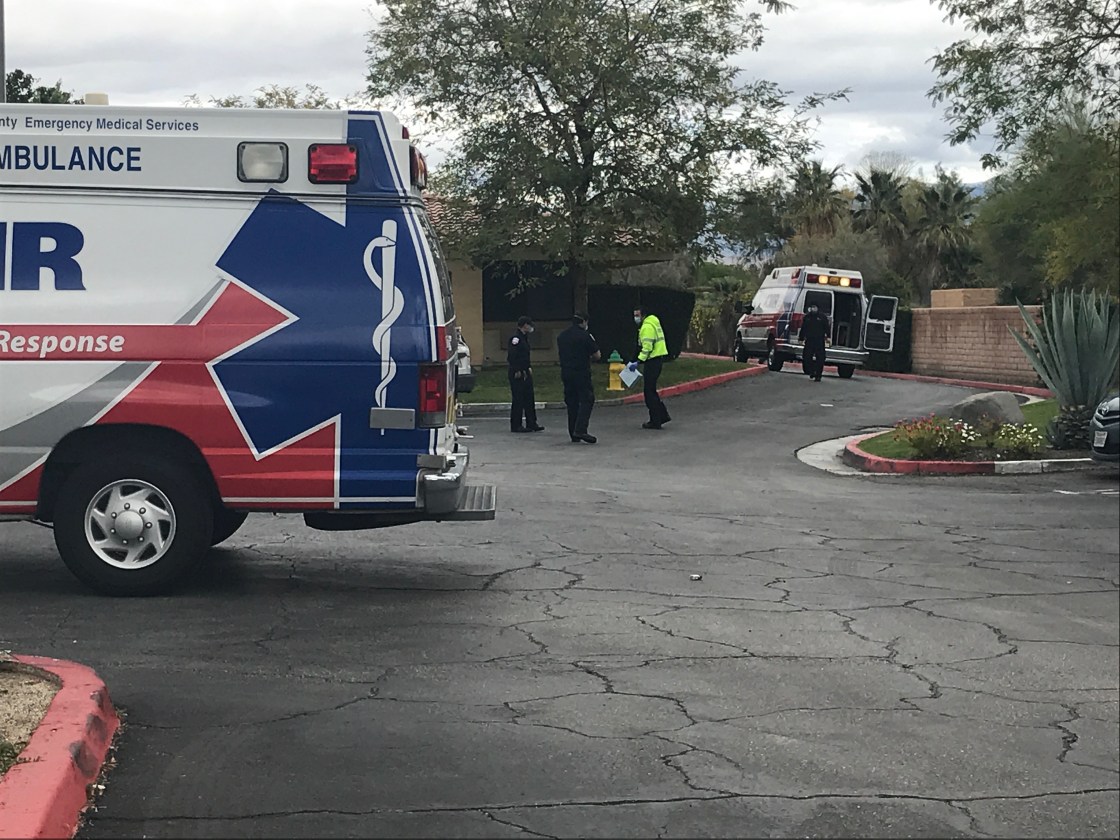 National reports show nursing homes have become ground zero for COVID-19. Across the country over 5,000 nursing home patients have died from complications of the virus.

Earlier this month 34 residents and 5 staff members tested positive for coronavirus at Magnolia Rehab and Skilled Nursing Center in Riverside.

Jose Arballo, the public information officer with the Riverside County Department of Public Health says they were called to help when employees failed to show up to work, “We evacuated 82 patients and they were transported to different facilities throughout the county.”

Fifteen people were  evacuated to Manor Care Health Services nursing home in Palm Desert but this nursing home has been under investigation in the past and has been  plagued with serious violations. According to Medicare and the California Department of Public Health, the facility has had 224 violations since 2012 and 51 health citations. The average in the U.S. is 8, reports say inspectors determined the nursing home failed to protect residents from abuse and neglect. Violations  include sexual abuse, financial abuse to residents not being bathed in months.

So who made the decision to transfer residents here?

Arballo says the county played no role in that decision, “We were at that point basically a facilitator of the transport to one facility to another facility and a lot of it had been worked out with the insurance companies ahead of time as we were trying to reach out to get locations for these patients as you can imagine at that point there were not a lot of facilities that were willing to take them,” adding it’s up to the state to determine whether or not  a facility should be operating, “we are not the regulating agency we depend on the regulators at the state level.”

We reached out to the  California Department of Public Health, the agency charged with inspecting facilities like manor care to ask what was being done to ensure the safety of the residents here given their track record and new concerns over this virus. They said their schedules were quote “too jam packed”and referred us to their website.

We also reached out to Manor Care Health Services, they were not available for an interview, but sent us this statement:

Keeping our residents safe from abuse and neglect is our number one priority. Even one case of abuse or neglect is too many and we have zero tolerance for any allegation and address issues immediately. With any allegation we immediately investigate, report and act to ensure patient safety and dignity. ManorCare is currently in compliance with the department of health’s concerns over this issue from 2019.

The dedicated caregivers at ManorCare Health Services are proud of the quality care and outstanding service they provide to patients and residents. We encourage potential consumers with questions or concerns to talk to our leadership team in the center.

Arballo says because of the vulnerabilities at these facilities they created an S.O.S. team that gives them support, training and supplies to prevent outbreaks, “These potentially are the areas that are going to be the real Achilles‘ heel for our health system.”