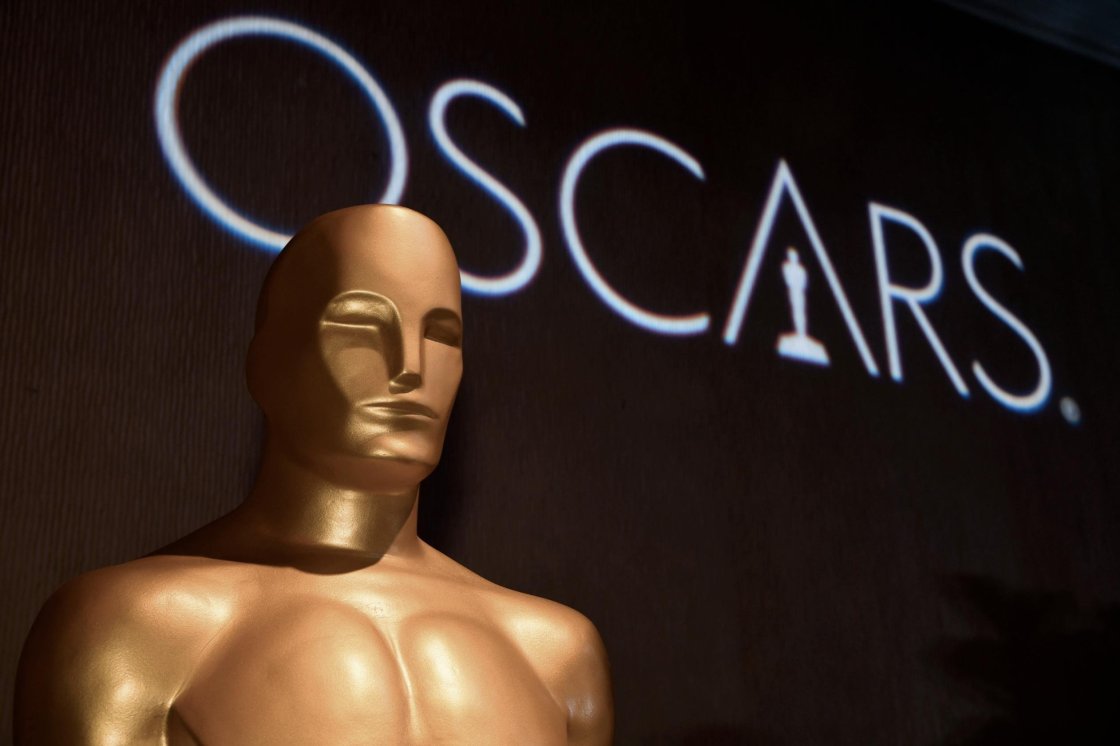 The Oscars are making what’s described as a one-time-only concession by allowing movies initially made available via streaming or video on demand to compete for best picture in next year’s awards.

The decision came from the board for the group that presides over the Academy Awards, the Academy of Motion Picture Arts and Sciences, also made several other changes to the awards process, among them the consolidation of sound editing and sound mixing into one “sound” category.

The Academy cited the forced closure of theaters due to the Covid-19 pandemic, noting that only movies with a “previously planned theatrical release” would be eligible. Previously, films needed to have at least a week-long theatrical run in order to qualify for consideration.

In a statement, Academy president David Rubin and CEO Dawn Hudson stressed that the organization’s commitment to the theatrical experience is “unchanged and unwavering.” The Academy has faced pressure to relax its rules as Netflix, especially, pushes for inclusion in the awards competition.

Director Steven Spielberg, among other high-profile members, has spoken out about maintaining the distinction between streaming and theatrical releases.

The date for the 93rd annual Academy Awards remains Feb. 28 of next year, although the Academy acknowledged that additional changes might be necessary, “based on national guidelines, state-mandated government orders and Academy-determined best practices.”

After low ratings for this year’s Oscars, the board approved several additional procedural changes, among them allowing all members to vote in the international feature film category, formerly known as best foreign-language film.

The Academy also announced that the current award season will be the last in which studios are allowed to distribute DVD screeners to voters. Citing environmental concerns, distribution of will shift to digital versions in 2021.