Clippers Team With Local Artist on Merchandise for COVID-19 Fund 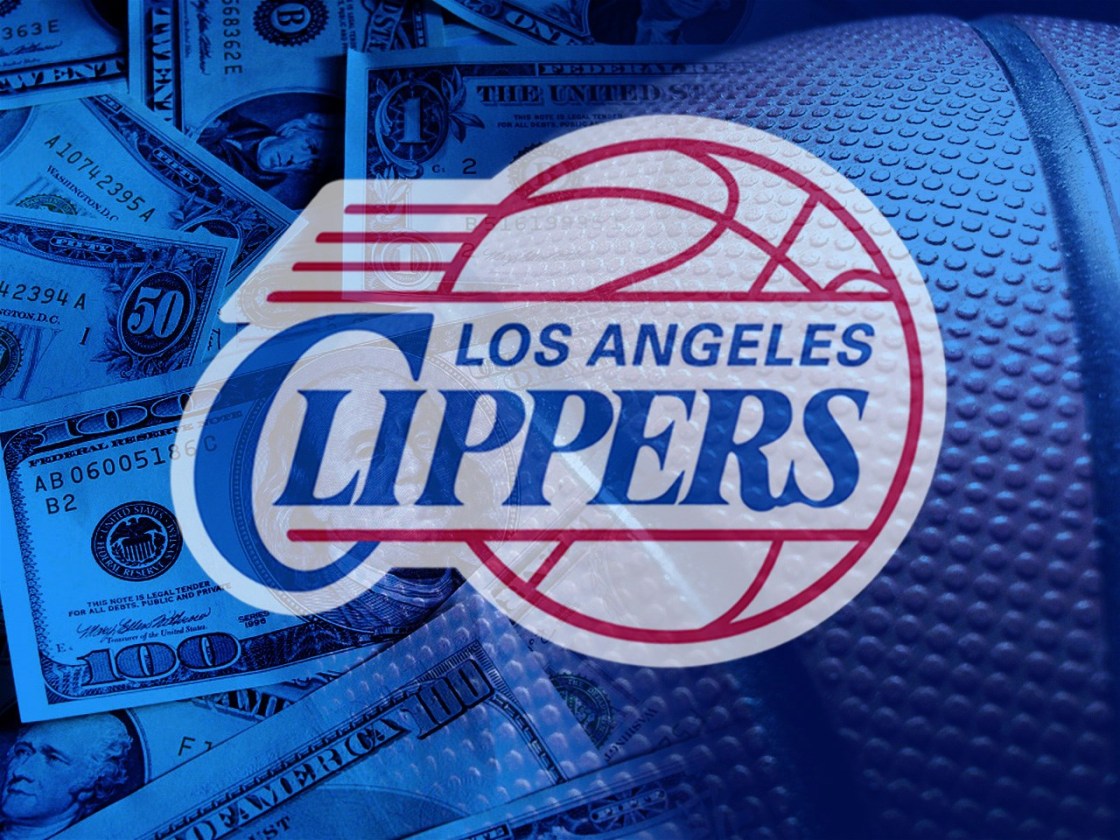 LOS ANGELES (CNS) – The Los Angeles Clippers announced Wednesday they have teamed up with local artist Mister Cartoon to release a limited-edition L.A. Relief Fund merchandise collection, in which 100 percent of the proceeds will go toward the Mayor’s Fund for Los Angeles.

The black-and-white L.A. Relief Collection designed in partnership with Mister Cartoon features his signature Old English font on a hooded sweatshirt and two T-shirts, according to the team.

“During these times, the strength of our community has never been more evident or more important,” said Gillian Zucker, the Clippers’ president of business operations. “We are excited to partner once again with Mister Cartoon, an artist with deep passion for Angelenos, who has made a profound impact on Los Angeles for decades and looks to do so once again by celebrating our collective strength.”

The new Clippers merchandise is available at http://www.clippers.com/LARelief.

The Clippers are among a half-dozen Southern California sports teams who announced last week that they were participating in “Teams For LA,” with all proceeds going directly to the Mayor’s Fund for Los Angeles to help support the Los Angeles community during the COVID-19 pandemic.

The Mayor’s Fund for Los Angeles, a non-profit organization, was launched in an effort to raise $10 million to provide direct cash assistance to needy Los Angeles residents. The “Angeleno Card” provides households that are in need of financial assistance with no-fee pre-paid cards provided by Mastercard’s City Possible network.