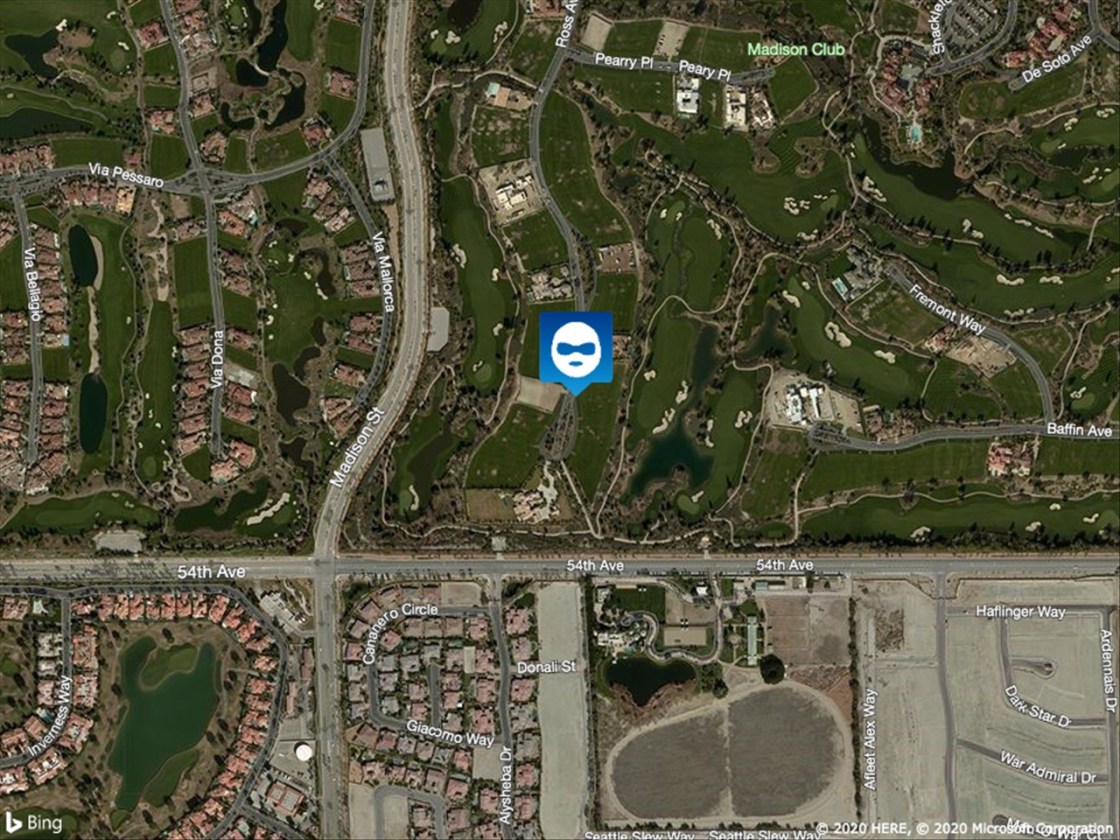 LA QUINTA (CNS) – A 28-year-old parolee was in custody Wednesday accused of burglarizing a home in La Quinta.

Deputies responded to a burglary call about 10 a.m. Tuesday in the 53800 block of Ross Avenue, the Riverside County Sheriff’s Department said.

According to sheriff’s Sgt. David Aldrich, deputies identified James Harper as a suspect in the crime and found him walking on Jefferson Street near Fred Waring Drive that afternoon.

As deputies closed in, Harper allegedly ran into a nearby Indio neighborhood.

Indio police officers assisted sheriff’s deputies in setting up a perimeter, and Harper was arrested in the 43300 block of Heritage Palms Drive. He was allegedly carrying a 10-inch knife, which according to sheriff’s officials is a violation of his parole.

According to the department, he remains behind bars at the Indio jail on suspicion of a parole violation pending residential burglary charges set to be filed by the Riverside County District Attorney’s Office.

Harper was convicted of a parole violation in Riverside County in October, court records show.

He was also serving a three-year probation term after being convicted of a misdemeanor resisting arrest charge last month, according to records.